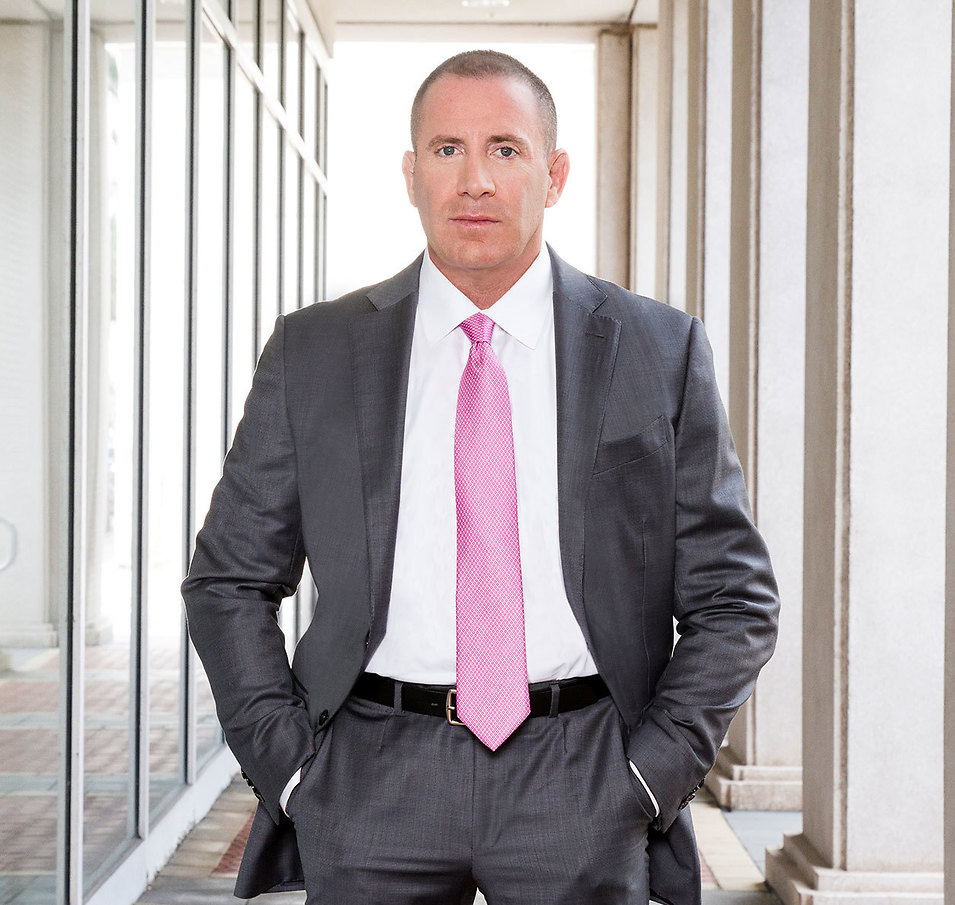 Paul’s dedication and passion in protecting the rights of his clients is truly inspiring.

Paul Geller, managing partner of Robbins Geller Rudman & Dowd LLP’s Boca Raton, Florida office, is a founding partner of the Firm, a member of its Executive and Management Committees, and head of the Firm’s Consumer Practice Group. Paul’s 29 years of litigation experience is broad, and he has handled cases in each of the Firm’s practice areas. Notably, before devoting his practice to the representation of consumers and investors, he defended companies in high-stakes class action and multi-district litigation, providing him with an invaluable perspective. Paul has tried bench and jury trials on both the plaintiffs’ and defendants’ sides and has argued before numerous state, federal, and appellate courts throughout the country.

Paul was recently selected to serve in a leadership position on behalf of governmental entities and other plaintiffs in the sprawling litigation concerning the nationwide prescription opioid epidemic. In reporting on the selection of the lawyers to lead the case, The National Law Journal reported that “[t]he team reads like a ‘Who’s Who’ in mass torts.” Paul was also a critical member of the team that negotiated over $26 billion in settlements against certain opioid distributors and manufacturers. Prior to the opioid litigation, Paul was a member of the leadership team representing consumers in the massive Volkswagen “Clean Diesel” emissions case. The San Francisco legal newspaper The Recorder labeled the group that was appointed in that case, which settled for more than $17 billion, a “class action dream team.”

Paul is currently serving as a Lead Counsel in In re EpiPen (Epinephrine Injection, USP) Mktg., Sales Pracs. & Antitrust Litig., a nationwide class action that alleges that pharmaceutical company Mylan N.V. and others engaged in anti-competitive and unfair business conduct in its sale and marketing of the EpiPen auto-injector device. The case was recently settled for $609 million.

Some of Paul’s other recent noteworthy successes include the largest privacy class action settlement in history – a $650 million recovery in a cutting-edge class action in In re Facebook Biometric Info. Privacy Litig., concerning Facebook’s use of biometric identifiers through its “tag” feature. In addition to the monetary recovery, Facebook recently disabled the tag feature altogether, deleting user facial profiles and discontinuing the use of facial recognition software.

Paul has been rated AV by Martindale-Hubbell (the highest rating available), twice named one of the nation’s top “40 Under 40” by The National Law Journal, and named one of “Florida’s Top Lawyers” by Law & Politics and South Florida Business Journal. He has also been named a Legend, a Leading Lawyer in America, a Leading Plaintiff Financial Lawyer, and a 500 Leading Plaintiff Consumer Lawyer by Lawdragon; a Leading Lawyer by Chambers USA; a Plaintiffs’ Lawyer Trailblazer by The National Law Journal; one of Florida’s “Legal Elite” by Florida Trend magazine; and one of “Florida’s Most Effective Lawyers” by American Law Media’s Daily Business Review. Additionally, Best Lawyers® named Paul a Best Lawyer in America and a Florida Best Lawyer in the area of “Mass Tort Litigation/Class Actions – Plaintiffs,” and he was additionally chosen as Lawyer of the Year in that same category. Super Lawyers Magazine has also named Paul a Florida Super Lawyer for 16 consecutive years.