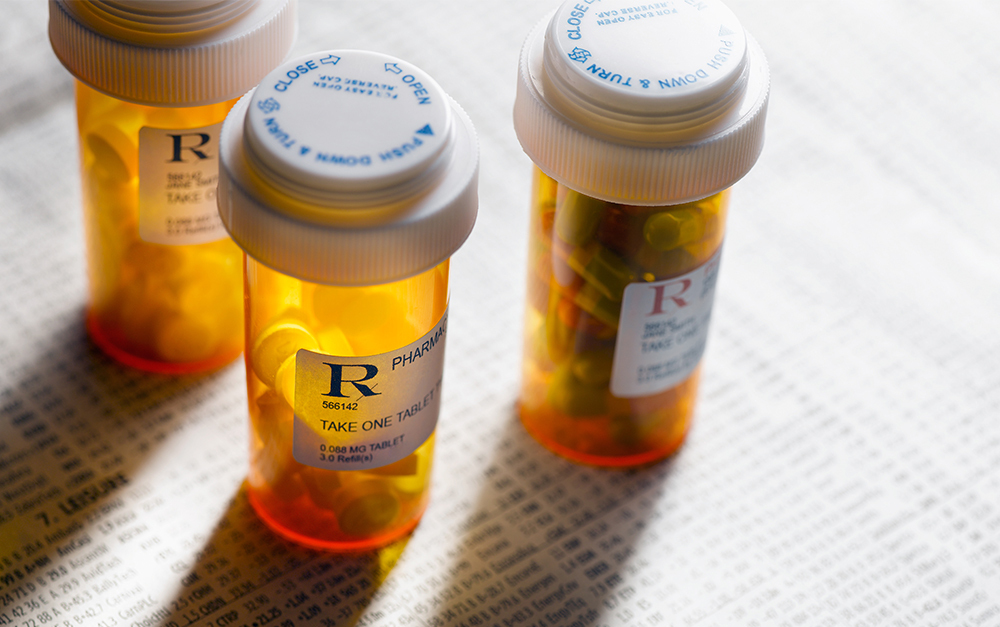 Earlier this year, the Honorable Charles R. Breyer of the United States District Court for the Northern District of California ruled that Walgreens had “substantially contributed” to the opioid epidemic in San Francisco and created a “public nuisance” by failing to perform adequate due diligence to prevent opioids from being diverted and ensuring prescriptions were medically legitimate. When the trial began, Walgreens was not the only defendant. The Teva and Allergan family of defendants reached a combined $58 million settlement with San Francisco on the eve of the trial’s closing arguments.

The team of attorneys and staff from the City Attorney’s office and four different law firms spent months working together to prepare for a jury trial. Walgreens unexpectedly waived the right to a jury trial in January 2022, causing the team to shift strategies for a bench trial. The new bench trial format meant shorter time constraints for the presentation of the case.

“‘One of the most challenging aspects of opioid litigation is just the sheer enormity of it,’” Baig said.

Judge Breyer’s 112-page decision cited much of the evidence from city employees’ testimony. Litigation regarding the amount Walgreens must pay to abate the opioid epidemic it fueled in San Francisco is ongoing.

Aelish Marie Baig and Paul J. Geller, managing partner of the Firm’s Boca Raton office, are leaders in nationwide multi-district litigations prosecuting marketers, consulting firms, pharmacies, and distributors, among others, for their roles in facilitating the opioid epidemic. Geller serves on the Plaintiffs’ Executive Committee of In re National Prescription Opiate Litigation. Geller has been a key negotiator in two recent national settlements — a $26 billion settlement with distributors AmerisourceBergen Corp., Cardinal Health Inc., and McKesson Corp. and manufacturer Johnson & Johnson; and a $4 billion settlement with manufacturer Teva.