Robbins Geller Wins Practice Groups of the Year in Securities, Competition, and Consumer Categories for 2019 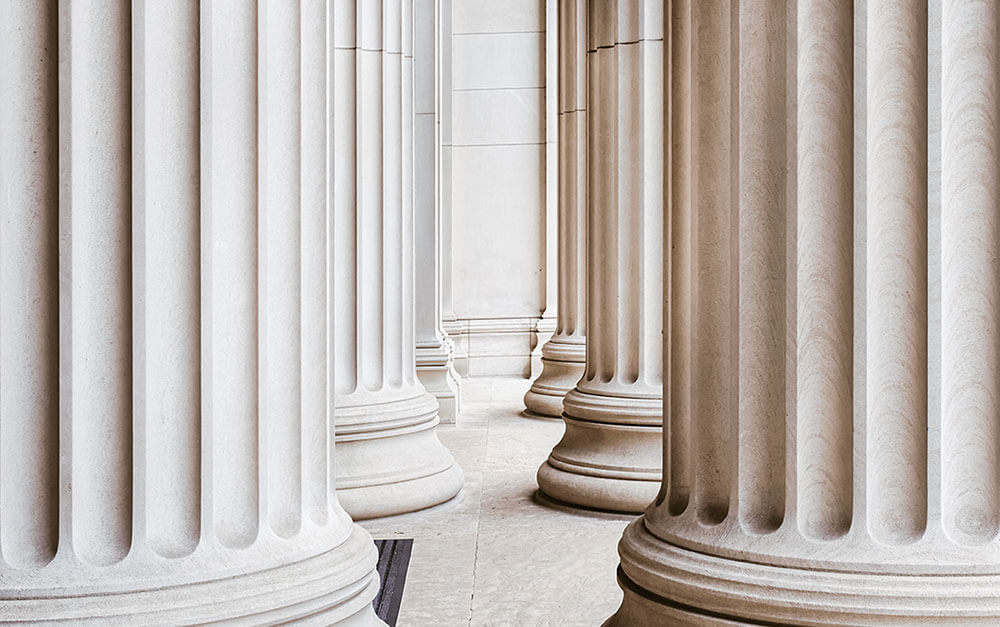 Today, Law360 announced its list of Practice Groups of the Year for 2019, and Robbins Geller won in three categories: Securities, Competition, and Consumer. “In the award program’s 10th year, the Practice Groups of the Year hailed from 85 law firms and rose to the top of 776 submissions,” noted the publication. The Firm was also the only plaintiffs firm recognized in three categories. Law360 also lauded Robbins Geller as one of “the law firms behind the litigation wins and major deals that resonated throughout the legal industry in the past year.” A more detailed profile on the Firm and its accomplishments in each category will be published in the next few weeks.

This award is one of many for Robbins Geller in recent months, including being recognized as 2020 Elite Trial Lawyers in Securities Litigation, Consumer Protection, and Antitrust Law by The National Law Journal, and one of the Most Feared Firms in Litigation by BTI Consulting Group. The Legal 500 also awarded the Firm with a Tier 1 ranking for being “one of the most active firms on the plaintiff side, with a track record of high-value recoveries,” while Benchmark Litigation named Robbins Geller one of the Top Ten Plaintiffs Firms in America and awarded the Firm with several Tier 1 rankings for 2020. Additionally, Chambers USA recognized Robbins Geller with several Band 1 rankings for the tenth consecutive year for having “an excellent record of high-value recoveries for clients including institutional investors, financial institutions and pension funds,” and U.S. News – Best Lawyers® named Robbins Geller a Best Law Firm in America for the eighth consecutive year.