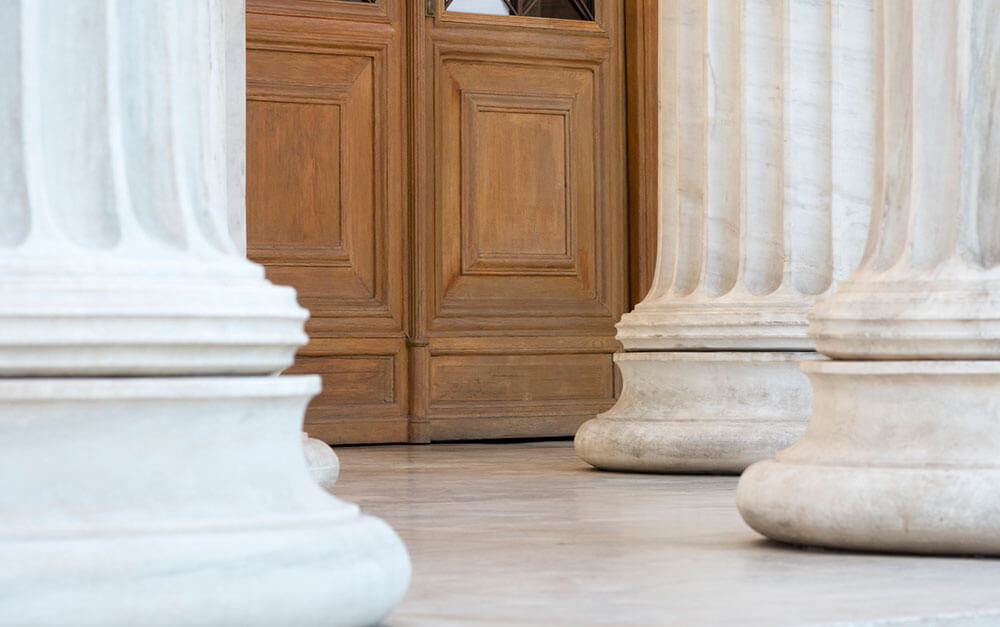 On May 3, 2018, the City of Los Angeles joined hundreds of other municipalities throughout the nation by filing a federal lawsuit alleging that several of the nation’s top drug manufacturers and distributors fueled the nation’s opioid epidemic. Represented by the City Attorney’s office along with Robbins Geller attorneys Paul J. Geller, Aelish M. Baig, Mark J. Dearman, and Thomas E. Egler, the City of Los Angeles accuses the defendants of using Big Tobacco-style marketing tactics designed to increase sales of potent prescription drugs, thus creating and perpetuating this epidemic that public health officials have called the worst drug crisis in American history.

Los Angeles City Attorney Mike Feurer said he filed the lawsuit because manufacturers and distributors encouraged doctors to prescribe the potent painkillers for chronic pain, downplaying the addictive nature of the drugs while failing to report suspicious sales.  “I will not let Los Angeles become the next West Virginia or Ohio when it comes to the devastating effects of the opioid crisis,” he said at a May 3, 2018 news conference announcing the lawsuit.

The Los Angeles Times reported that “in a 165-page lawsuit filed in federal court, the city sued six of the largest manufacturers and the top three distributors of prescription painkillers, alleging violations of federal laws in creating a public nuisance, negligence and misrepresentation.  Additionally, the city said the drug companies violated the anti-racketeering laws typically used to target gangsters.”

According to the Centers for Disease Control and Prevention, “Overdose deaths involving prescription opioids were five times higher in 2016 than 1999,” and sales of these prescription drugs have quadrupled. “From 1999 to 2016, more than 200,000 people have died in the U.S. from overdoses related to prescription opioids.” The suit states that in California, 23.6 million people were prescribed opioids and 2,031 died of opioid-related drug overdoses in 2016. Of those, 4.6 million prescriptions and 327 opioid-related overdose deaths occurred in Los Angeles County.

“The opioid epidemic is a public health crisis, and fighting the manufacturers and distributors who largely caused it is a profound responsibility,” said Robbins Geller founding partner Paul Geller, who is on the team of elite lawyers spearheading more than 450 coordinated lawsuits in the multi-district litigation captioned In re National Prescription Opiate Litigation. “Every day, nearly 100 Americans die from an opioid overdose. It’s time to put an end to that.”