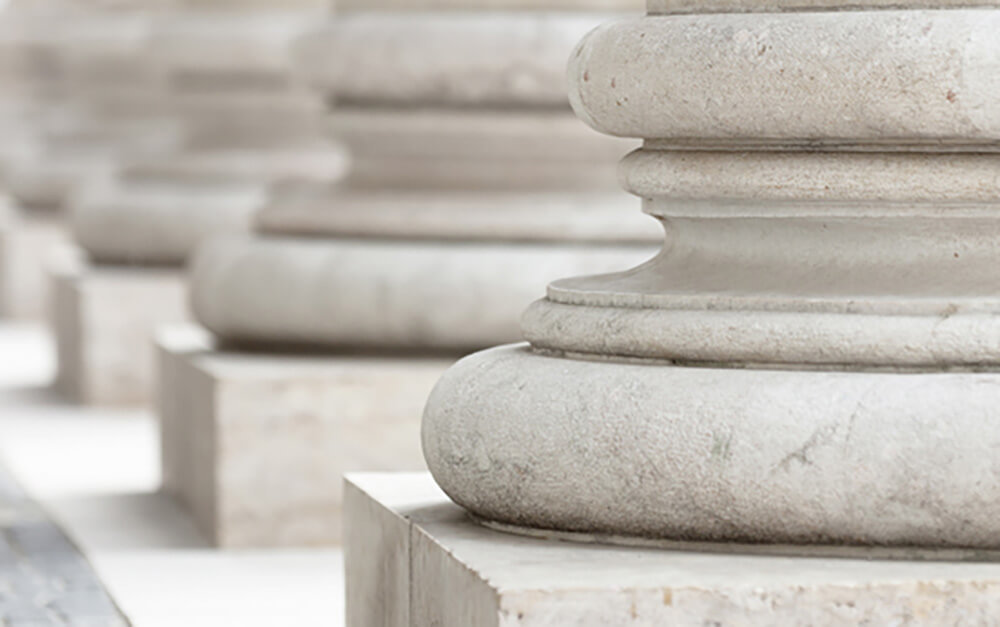 In recognizing Robbins Geller as a top Securities Group of the Year for 2019, Law360 published a detailed profile on the Firm, highlighting its “multiple billion-dollar settlements on behalf of investors” and “victory in a rare securities trial.”

“We’re very proud of our commitment to excellence, which is both a human resource and a financial commitment,” said partner Darren J. Robbins. “We’ve had multiple cases that have required many years of dedication as well as financial commitments, which we fund ourselves.”

The publication first commended Robbins Geller’s victory in In re Am. Realty Capital Props., Inc. Litig., a case which resulted in a “$1 billion deal to end yearslong litigation.” Since 2014, the Firm, as sole lead counsel in the case, has zealously litigated various federal securities claims arising out of ARCP’s October 29, 2014 admission of intentional wrongdoing and manipulative accounting practices.

Law360 also lauded the Firm for the “scor[ing] a victory at a rare securities trial, when Robbins Geller attorneys convinced a California jury that Puma Biotechnology Inc. misled investors about the results of a clinical trial for a breast cancer treatment.” The trial resulted in a verdict finding that defendants committed securities fraud and awarded shareholders damages amounting to $4.50 per share plus prejudgment interest. The publication noted that the trial “was only the 15th securities class action to make it to trial” since the PSLRA.

Another victory for Robbins Geller in 2019 was the “$160 million deal” in which the Firm was praised for “diligent advocacy” in City of Pontiac General Employees’ Retirement System v. Wal-Mart Stores, Inc.  “Robbins Geller spearheaded a stock drop suit against the retail behemoth after a New York Times investigation revealed that the Mexican arm of the big box retailer had been tied up in a bribery scheme, and shares in the company plummeted,” said Law360. The court also lauded the “exceptional [s]ettlement” at the final approval hearing.

Summing up the Firm’s success, the publication noted that the Firm focuses on two things:  “‘A willingness and an ability to prepare these cases for trial, so that they don’t have to be resolved for pennies on the dollar,’ Robbins said. ‘And secondly, conservative financial management of the firm, which allows for — when appropriate — millions of dollars to be invested into a case if necessary to maximize the net recovery for the class.’”