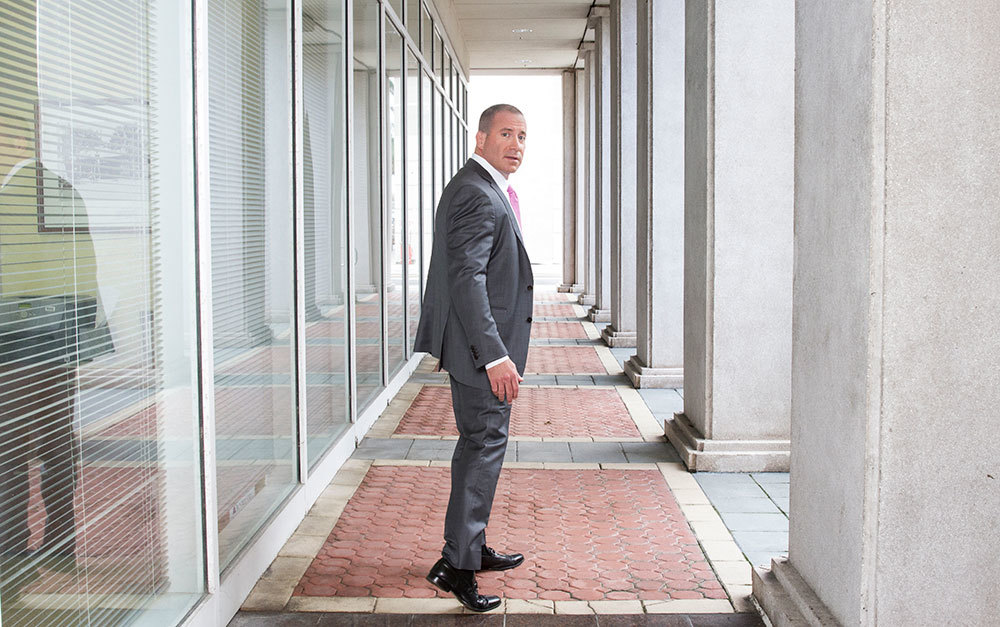 On January 4, 2018, United States District Judge Dan Aaron Polster of the Northern District of Ohio appointed a team of lawyers to spearhead more than 180 federal lawsuits brought over the opioid epidemic. Included on the team is Robbins Geller founding partner Paul Geller. The National Law Journal reported that “[t]he team reads like a ‘Who’s Who’ in mass torts.”

Geller’s appointment comes on the heels of several other recent leadership positions on behalf of consumers around the country. He served on the Plaintiffs’ Steering Committee in the massive Volkswagen “Clean Diesel” Emissions case, which recovered billions of dollars for consumers. The San Francisco legal newspaper The Recorder labeled that group of lawyers a “class action dream team.” Geller was also appointed to serve as Co-Lead Counsel in In re EpiPen (Epinephrine Injection, USP) Mktg., Sales Practices & Antitrust Litig., a nationwide class action that alleges that pharmaceutical company Mylan N.V. and others engaged in anticompetitive and unfair business conduct in its sale and marketing of the EpiPen Auto-Injector device. In appointing Geller as Co-Lead Counsel, the court noted his experience in “handling complex litigation including consumer and antitrust class actions.”

In addition to Geller’s role on the Plaintiffs’ Executive Committee in the sprawling opioid litigation, Robbins Geller represents cities and counties in Florida, Arizona, Michigan and Maryland. When asked about his appointment, Geller, who heads Robbins Geller’s Consumer Practice Group, said: “I’m honored to have been selected among this exceptional group of lawyers. The opioid epidemic is a public health crisis, and fighting the manufacturers and distributors who are largely responsible for it will be a privilege. Every day, 90 Americans die from an opioid overdose. It’s time to put an end to that.”

With 24 years of broad litigation experience, Geller has led cases in each of Robbins Geller’s practice areas. Notably, before devoting his practice to the representation of consumers and investors, he defended companies in high-stakes class action and MDL litigation, providing him an invaluable perspective that he now utilizes in prosecuting such cases. Not only has he been rated AV by Martindale-Hubbell (the highest rating available) and twice named one of the nation’s top “40 Under 40” by The National Law Journal, Geller has also been named one of “Florida’s Top Lawyers” by Law & Politics and South Florida Business Journal, one of the nation’s “Top 500 Lawyers” by Lawdragon, one of Florida’s “Legal Elite” by Florida Trend magazine and one of “Florida’s Most Effective Lawyers” by American Law Media’s Daily Business Review. Just recently, Best Lawyers® named Geller a Best Lawyer in America in the area of “Mass Tort Litigation/Class Actions – Plaintiffs” for the second year in a row, and he was additionally chosen as Lawyer of the Year in that same category.