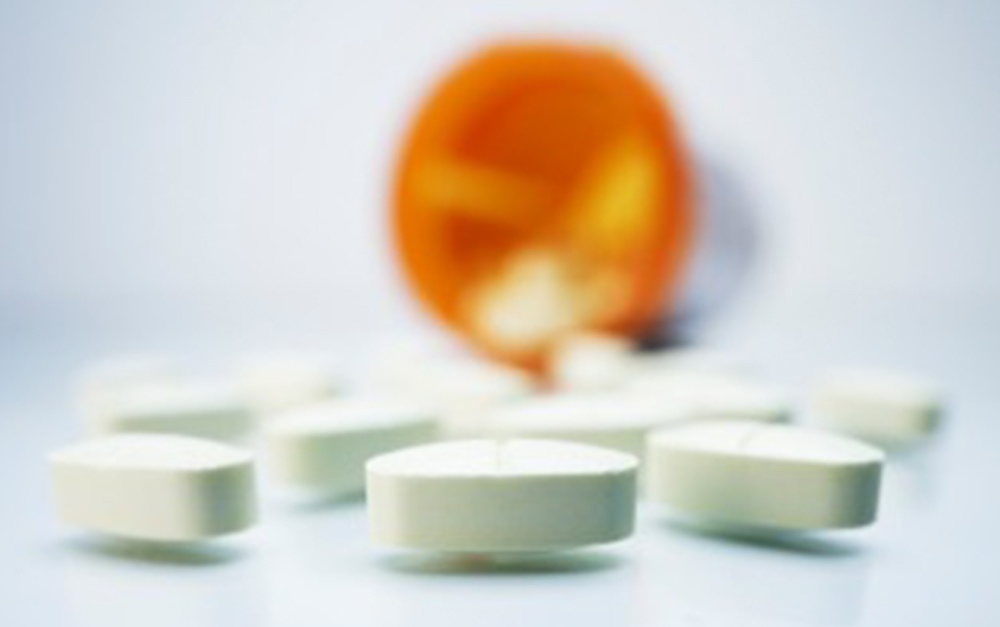 Public health officials have called the nationwide opioid epidemic the worst drug crisis in American history. According to the Centers for Disease Control and Prevention, “Overdose deaths involving prescription opioids were five times higher in 2016 than 1999,” and sales of these prescription drugs have quadrupled. ‟From 1999 to 2016, more than 200,000 people have died in the U.S. from overdoses related to prescription opioids.”  Several pharmaceutical companies, including Purdue Pharma, Teva Pharmaceuticals USA Inc., Johnson & Johnson and Endo Health Solutions Inc., are at the center of the crisis for allegedly using Big Tobacco-style marketing of prescription drugs to increase sales, leading to widespread addiction and otherwise avoidable deaths. Leading the fight against the pharmaceutical manufacturers, distributors and retail pharmacies responsible for creating and perpetuating this epidemic, Robbins Geller has been hired to represent municipalities and Taft-Hartley Plans throughout the nation, including several of the country’s largest cities and counties. One of the Firm’s founding partners, Paul J. Geller, has been appointed to the team of elite lawyers spearheading more than 450 coordinated lawsuits in the multi-district litigation captioned In re National Prescription Opiate Litigation. Recently, the presiding Judge, the Honorable Dan Aaron Polster, selected six of the lawsuits to serve as “bellwether” cases, placing them on an expedited schedule. Two of the six involve Robbins Geller clients – Broward County, Florida and Monroe County, Michigan.

“Our firm is committed to holding opioid manufacturers and distributers accountable for their fraudulent marketing of opioids, which has fueled the worst drug scourge ever,” said partner Mark J. Dearman, who is working on the litigation seven days a week.

“The defendants’ massive nationwide campaign of false marketing, and their failure to report suspicious sales as required by law, resulted in dramatic increases in prescribing which advanced in lockstep with overdose deaths,” said partner Aelish M. Baig who, along with Geller and Dearman, leads the Robbins Geller opioid team. Robbins Geller and co-counsel filed the first lawsuit in Michigan regarding the crisis, on behalf of Wayne and Oakland County, as well as the first lawsuit in Arizona (on behalf of Phoenix) and the first federal lawsuit in Florida (on behalf of Delray Beach).

The team also filed on behalf of the City of Los Angeles. L.A. City Attorney Mike Feuer said he filed the lawsuit because manufacturers and distributors encouraged doctors to prescribe the potent painkillers while downplaying the addictive nature of the drugs, all while failing to report suspicious sales. “I will not let Los Angeles become the next West Virginia or Ohio when it comes to the devastating effects of the opioid crisis,” he said at a May 3, 2018 news conference announcing the lawsuit. Most recently, Robbins Geller was hired by Marin County and a suit was filed in the U.S. District Court in San Francisco. The Marin County case will be transferred to the multi-district litigation.

In the United States, more than 47,000 people died in 2014 due to drug overdoses, and that number surpassed 52,000 in 2015 and 63,000 in 2016. Michigan healthcare providers wrote 11 million prescriptions for opioid drugs in 2015 and an additional 11 million in 2016 – more annual opioid prescriptions than Michigan has residents. “We see the devastation every day in our hospitals, in our jails and at the morgue, and it’s getting worse. There has to be a price to be paid when corporations show such disregard for human life,” said Executive Warren C. Evans of Wayne County, which saw opioid-related deaths increase from 478 to 506 between 2013 and 2015. In 2016, that number reached 817 – more than 32 overdose deaths for every 100,000 residents. Oakland County Executive L. Brooks Patterson added, “The opioid industry put profits over people and now people are paying the price, some with their lives.”

Rising numbers of opioid-related deaths can easily be tracked throughout the cities and counties that have thus far retained Robbins Geller to represent them against these opioid manufacturers and distributors. According to The Washington Times, the Montgomery County Council’s Office of Legislative Oversight conducted a study this summer, finding that the County has had “sharp increases” in drug-related deaths in recent years, and according to the Maryland Department of Mental Health and Hygiene, “there were 1,856 opioid-related deaths in 2016, a 70 percent increase over 2015,” in Maryland.

“The biggest thing we’re looking for is an injunction against these distributors to force them to do what they’re supposed to be doing,” said Maryland’s Talbot County Council President Jennifer Williams after selecting Robbins Geller to represent Talbot County in the lawsuit. Talbot County Attorney Anthony Kupersmith noted that when selecting Robbins Geller, he and Assistant Attorney Mary O’Donnell looked for “experience, a track record of successful outcomes in these larger litigation cases, a firm that has the resources to fight this fight against a group that has very deep pockets and that has representation from their firm on the settlement committee and the executive committee of the MDL.” Kupersmith added, “Several other Maryland counties also have decided to work with Robbins Geller, so we’re very excited about the opportunity . . . .”

“Our investigation has revealed that manufacturers intentionally misled prescribers, patients and the public regarding the appropriate uses, risks, safety and efficacy of prescription opioids,” Baig told The Washington Times.

Counties affected the most by opioid-related deaths also deal with significant financial consequences as a result of over-prescription and addiction, including increased law enforcement and judicial expenditures, increased jail and public works expenditures, increased substance abuse treatment and diversion plan expenditures, increased emergency and medical care services expenditures, and lost economic opportunity. For instance, according to a recent study by Urban Institute, “Between 2011 and 2016, spending on Medicaid-covered prescriptions used to treat opioid addiction and overdoses increased from $394 million to $930 million, an average annual increase of 19 percent. Spending grew faster in later years, with a 30 percent increase between 2015 and 2016.”

“Cities, like ours, face immeasurable human tragedies and escalating, multi-million dollar fiscal impacts due, in part, to the negligence and fraud of opioid manufacturers and distributors who reaped billions while knowingly, if not intentionally, spawning the current and next generation of opioid addicts,” said Robbins Geller client Cary D. Glickstein, Mayor of Florida’s Delray Beach. “We look forward to our day in court to redress the financial damages our taxpayers have been forced to shoulder.”

The team of lawyers that was appointed by Judge Polster, including Paul J. Geller, “reads like a ‘Who’s Who’ in mass torts,” according to The National Law Journal. According to Law360, the smaller appointed group of negotiators is “split into two camps: seven attorneys representing local governments that allege grievous financial harm from the opioid crisis, and 11 attorneys representing opioid manufacturers and distributors. Their assignment is daunting: broker a quick and meaningful deal that earmarks money for health care and law enforcement, while also helping to curb opioid prescribing and abuse.”

When asked about his appointment, Geller said: “I’m honored to have been selected among this exceptional group of lawyers. The opioid epidemic is a public health crisis, and fighting the manufacturers and distributors who are largely responsible for it will be a privilege. Every day, 90 Americans die from an opioid overdose. It’s time to put an end to that.”

“I believe that (Robbins Geller) have what we need to be successful,” Maryland’s Talbot County Council Vice President Corey Pack succinctly told The Star Democrat. “This problem is not going to go away. It’s not all about dollars and cents, but it’s about holding those companies accountable for the fraud they’ve perpetrated on the American people.”