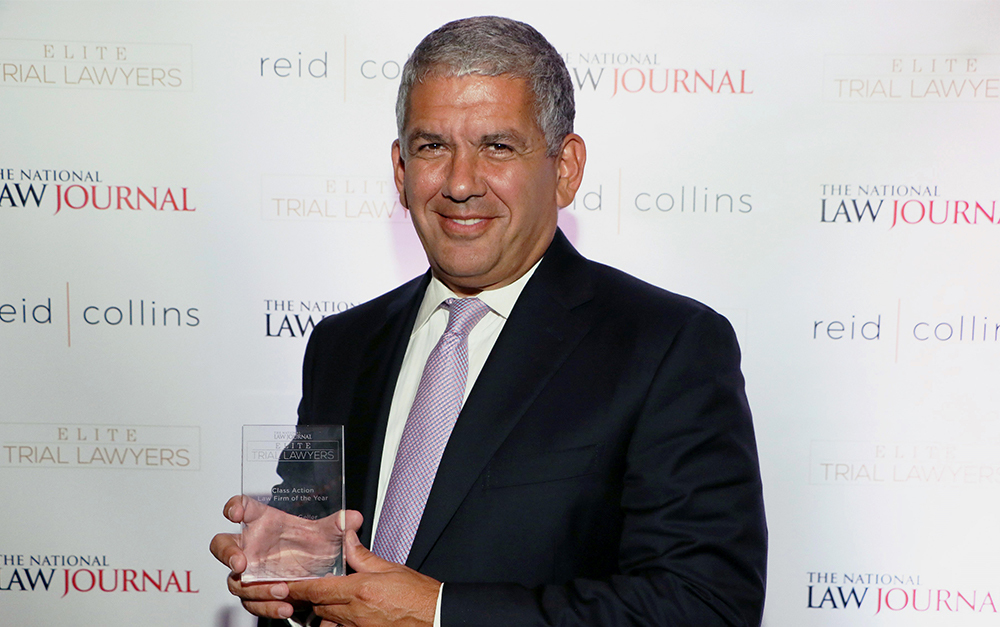 The Firm was also the sole winner in the Privacy/Data Breach Firm of the Year category and was named, along with its co-counsel, as one of the Class Action Law Firms of the Year for the record breaking settlement achieved in In re Facebook Biometric Info. Privacy Litig. The case was the first privacy class action ever brought involving facial recognition software and Illinois’ Biometric Protection statute, and the $650 million landmark result is the largest privacy class action settlement ever. “By any measure, the $650 million settlement in this biometric privacy class action is a landmark result,” stated Presiding Judge James Donato. The Firm and its co-counsel also secured a 22% claims rate, far exceeding other claims rates amongst class members in any consumer class action. Judge Donato also noted that, “[o]verall, the settlement is a major win for consumers in the hotly contested area of digital privacy.”

The three awards come on the heels of Robbins Geller ranking first among all law firms in Institutional Shareholder Services’ (ISS) annual Securities Class Action Services Top 50 Report for 2020 with respect to both the total amount recovered for investors ($1+ billion) and the number of shareholder class action settlements. Robbins Geller was also recognized as San Diego Firm of the Year by Benchmark Litigation along with two of the Firm’s attorneys being named as Plaintiffs Lawyers Trailblazers by The National Law Journal. The Firm also received Band 1 rankings and was recognized for its “Top-Flight Plaintiff Litigators” by Chambers USA, which commended the Firm’s “proven track record of winning high-value settlements.”