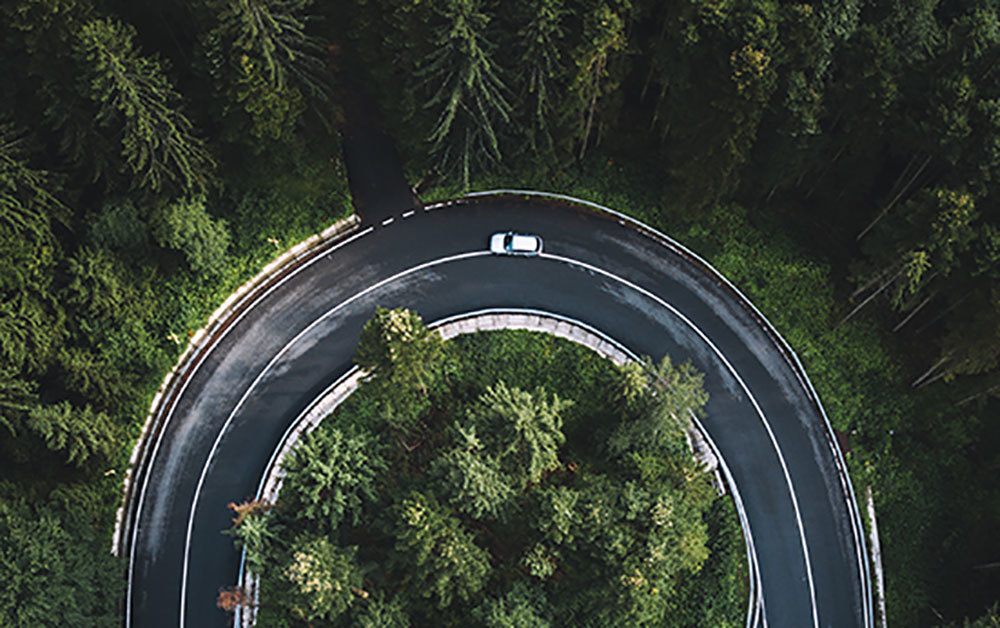 Robbins Geller has aided in the agreed settlement of up to $840 million by Fiat Chrysler Automobiles NV to resolve In re Chrysler-Dodge-Jeep EcoDiesel Marketing, Sales Practices and Products Liability Litigation. The case involves allegations that the company advertised Jeep and Dodge diesel automobiles as environmentally friendly “EcoDiesel” cars, but in reality the company had installed defeat devices that hid the true emission levels that exceeded government standards.

The Honorable Edward M. Chen, United States District Judge for the Northern District of California, previously appointed Robbins Geller partner Rachel Jensen to the case’s Plaintiffs’ Steering Committee (PSC) to work closely with lead counsel in a collaborative role. The court’s decision on who was selected to the PSC was based on various factors, including “experience, resources, the scope of the class (e.g., geographic spread, categories of class members), the support of other attorneys, and diversity.” The recent agreed-upon $840 million settlement includes provisions requiring Fiat Chrysler to repair more than 100,000 diesel vehicles. The company also agreed to a settlement that provides approximately $300 million to consumers.

According to Jensen, “This is an excellent result for the class we are privileged to represent. This settlement was a true team effort, and it was my honor to work collaboratively with lead counsel Elizabeth Cabraser and other lawyers whom I respect so much.”

The case is similar to the Volkswagen “Clean Diesel” Marketing, Sales Practices, and Products Liability Litigation, in which Robbins Geller founding partner Paul Geller was appointed to the Plaintiffs’ Steering Committee. That case yielded over $17 billion, the largest consumer auto industry class action settlement in history.