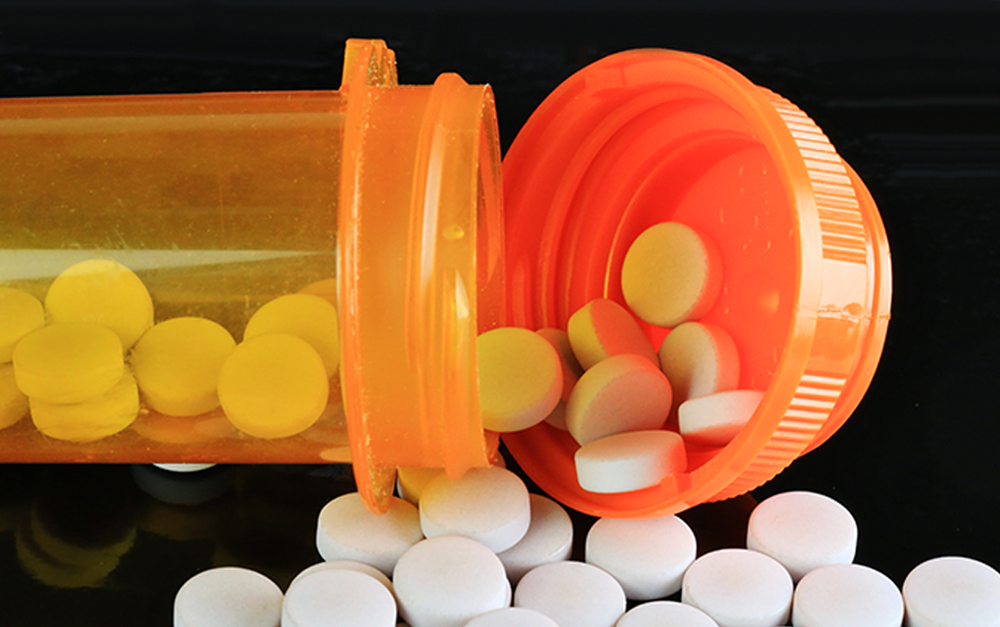 On August 10, 2022, Judge Charles R. Breyer of the U.S. District Court for the Northern District of California ruled that Walgreens “substantially contributed” to the opioid crisis in San Francisco, in what the opinion called the company’s “fifteen-year failure to perform adequate due diligence.” The ruling concludes the liability phase of a federal bench trial that had been chosen as a bellwether for a nationwide multi-district litigation to hold the facilitators of the opioid crisis accountable.

“‘[Walgreens] acted with such a callous disregard not only for the law, but also the despair and the loss of life that comes along with the epidemic that was unfolding,’” Baig said in an interview with the Daily Journal. “‘They refused to put in place systems needed to curb the crisis.’”

In a 112-page ruling, Judge Breyer laid out the “devastating” evidence that the opioid crisis in San Francisco amounted to a “public nuisance” under California law. The ruling detailed how the San Francisco Fire Department, Department of Public Works, Recreation and Parks Department, and Public Library took extraordinary measures attempting to keep the public safe during the epidemic, including collecting about 95,000 used syringes from streets and sidewalks in one year alone, training staff to administer naxloxene, and hiring a full-time social worker to connect library visitors with addiction support services.

Judge Breyer also detailed how Walgreens violated its regulatory responsibility to stop and report suspicious orders to the DEA. The pharmacy chain also put “intense time pressure” on pharmacists to fill as many prescriptions as possible, impeding their ability to perform proper due diligence. The opinion concluded that the “link between Walgreens’ violation of its regulatory duties and the resulting harm is direct.”

“‘I hope it is distributed as required reading in big pharma board rooms throughout the country,’” Boca Raton partner Paul Geller, a member of Plaintiffs Executive Committee that directs the nationwide opioid litigation, told The Washington Post. He added that Judge Breyer’s “‘painstakingly detailed ruling ought to be a wake-up call for companies and help ensure this never happens again.’”

“‘This crisis did not come out of nowhere,’” said San Francisco City Attorney David Chiu in a statement. “‘It was created by the opioid industry, and local jurisdictions like San Francisco have had to shoulder the burden for far too long. We are grateful the Court heard our arguments and held Walgreens responsible for the damage they caused.’”

On the eve of closing arguments, Robbins Geller and co-counsel struck a $58 million settlement with the other three defendants in the trial, Allergan, Teva Pharmaceuticals, and Anda, a distributor owned by Teva, leaving Walgreens as the sole remaining defendant.

The full article from The Washington Post is available here: https://www.washingtonpost.com/health/2022/08/10/walgreens-opioid-decision-san-francisco/.