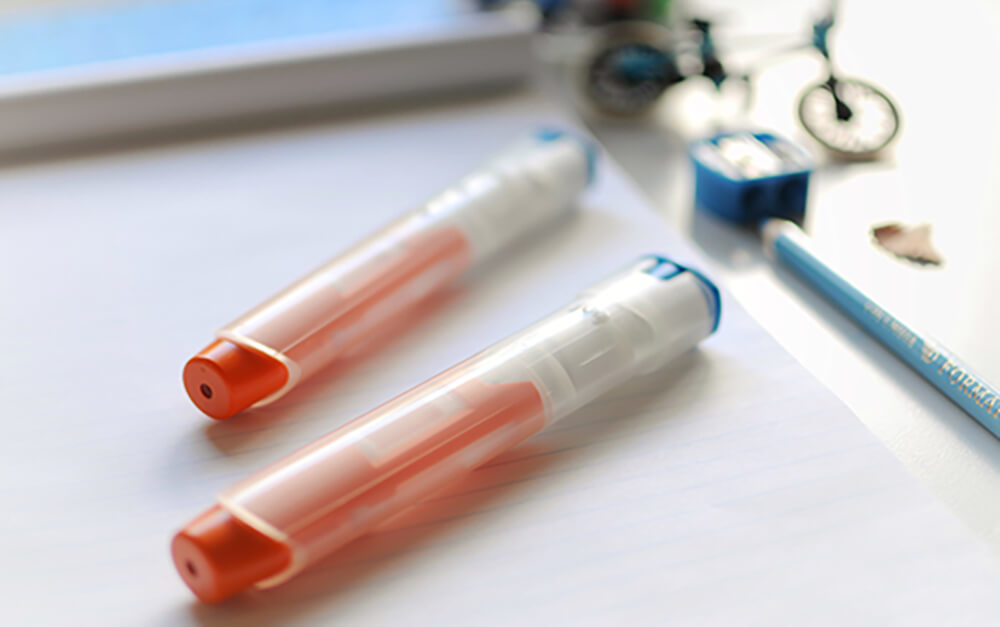 On February 27, 2020, in a major victory for consumers and third party payers, the Honorable Daniel D. Crabtree of the United States District Court for the District of Kansas certified a nationwide RICO class and several state antitrust classes in In re EpiPen (Epinephrine Injection, USP) Marketing, Sales Practices and Antitrust Litigation, No. 2:17-md-02785-DDC-TJJ (D. Kan.). The claims in the litigation center on allegations that Mylan NV and Pfizer, Inc., the seller and manufacturer of the life-saving EpiPen, respectively, engaged in an unlawful scheme to sharply hike the price of the auto-injector while at the same time stifling competition from others seeking to enter the market. Partner Paul J. Geller, already one of the court-appointed lead counsel in the case, was also named as one of the class counsel.

Paul noted that the class certification, which was hotly contested by both Mylan and Pfizer, is a critical step, but is “just one hurdle cleared; we continue pressing forward, backed by the opinions of world-renowned experts and a trial team champing at the bit to put jurors in the box and present this important case to them. The case concerns the pricing of medicine and an injection device that literally can mean the difference between life and death for so many, including children.”

In addition to Paul, Robbins Geller attorneys Stuart A. Davidson and Arthur L. Shingler III helped achieve this result for the class.