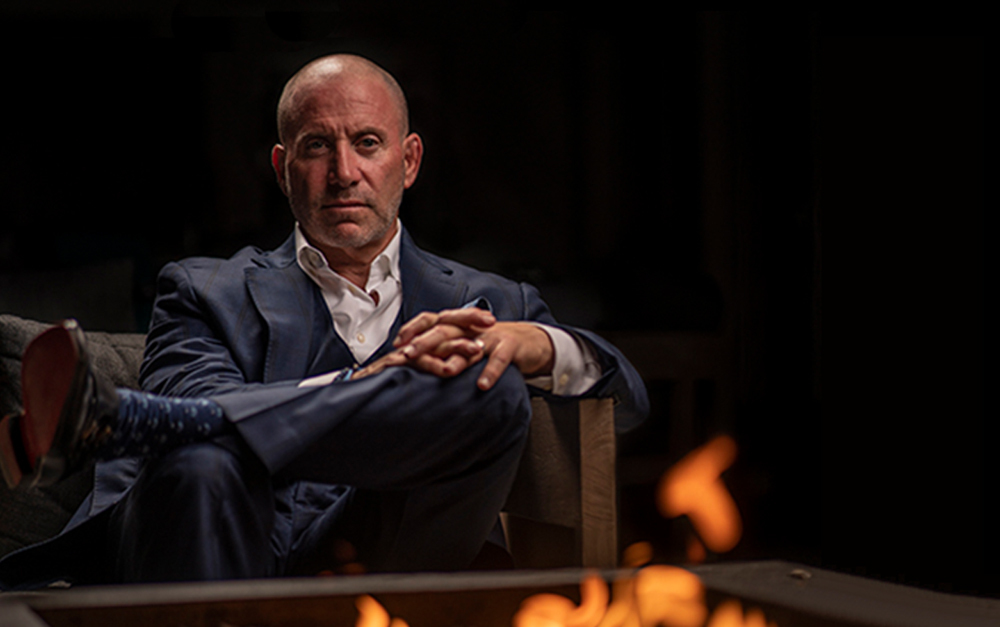 After years of fighting the opioid crisis, founding partner Paul Geller, along with the Plaintiffs’ Executive Committee and multiple state attorneys general, reached a $26 billion settlement with a major pharmaceutical manufacturer and the nation’s “big three” distributors in In re National Prescription Opiate Litigation. AmerisourceBergen Corp., Cardinal Health Inc., and McKesson Corp. will pay $21 billion over 18 years and Johnson & Johnson will pay $5 billion over 9 years in settlement of thousands of government filed lawsuits. In addition to providing billions in funds earmarked for abatement purposes including education, intervention, treatment, and recovery, the settlement also requires what Paul described as “transformative” injunctive relief that changes the manner in which opioids are distributed.

“We’ve had a handful of opioids trials, and several are going on right now — but unless we all are like Methuselah and can try a few cases a year for the next [900] years, trials are not the answer,” commented Paul earlier this week when news of the settlement was reported. “We needed a global settlement. It can’t be done bit by bit or community by community, because if one county settles but its neighboring county doesn’t, you’ve still got a big problem.”

Paul and other members of the Plaintiffs’ Executive Committee were honored by AmLaw Litigation Daily as Litigators of the Week for their hard-fought work in the case. “It’s not the finish line, but it’s a step closer to it,” stated the publication. Attorneys will continue to work in their fight to hold companies responsible for their role in the epidemic.

The settlement is structured so that funds will go towards addressing the opioid epidemic. “It won’t be used to fill potholes or build libraries or balance budgets,” Paul said.