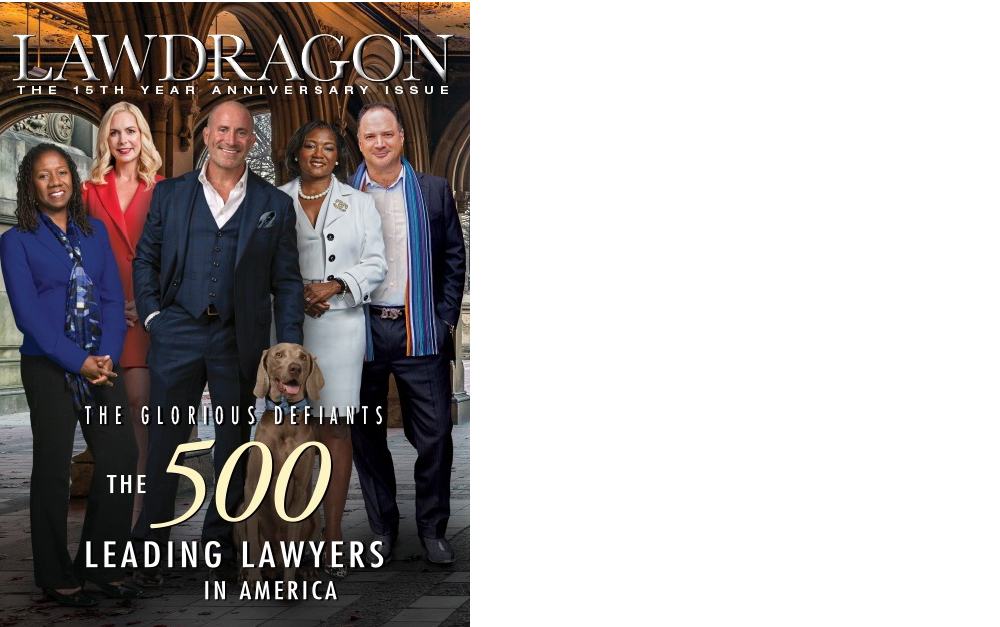 In its much anticipated 15th year anniversary issue, Lawdragon named Paul J. Geller as a “Legend,” praising him for his role in the fight against the manufacturers, distributors, and dispensers of prescription opioids as well as his recent record-breaking privacy settlement against Facebook. Lawdragon described Paul and the other “legend” honorees as a “remarkable array of law firm leaders, plaintiff icons, corporate counsel and public interest attorneys whose names are synonymous with the greatest contributions to justice of the past 50 years.”

The publication also named Robbins Geller’s Patrick J. Coughlin to its prestigious Lawdragon Hall of Fame. Patrick is one of the “[f]ew securities litigators in history” with a “track record . . . which boasts recoveries in Enron, against Apple, the Visa and Mastercard interchange fee litigation, and more recently claims against Trump University.” Patrick served as co-lead counsel in In re Payment Card Interchange Fee and Merchant Discount Antitrust Litig., in which a settlement of $5.5 billion was approved, the largest antitrust class action settlement of all time. Patrick was also one of the lead attorneys who secured a historic $25 million recovery in litigation against Trump University on behalf of students whom he represented pro bono.