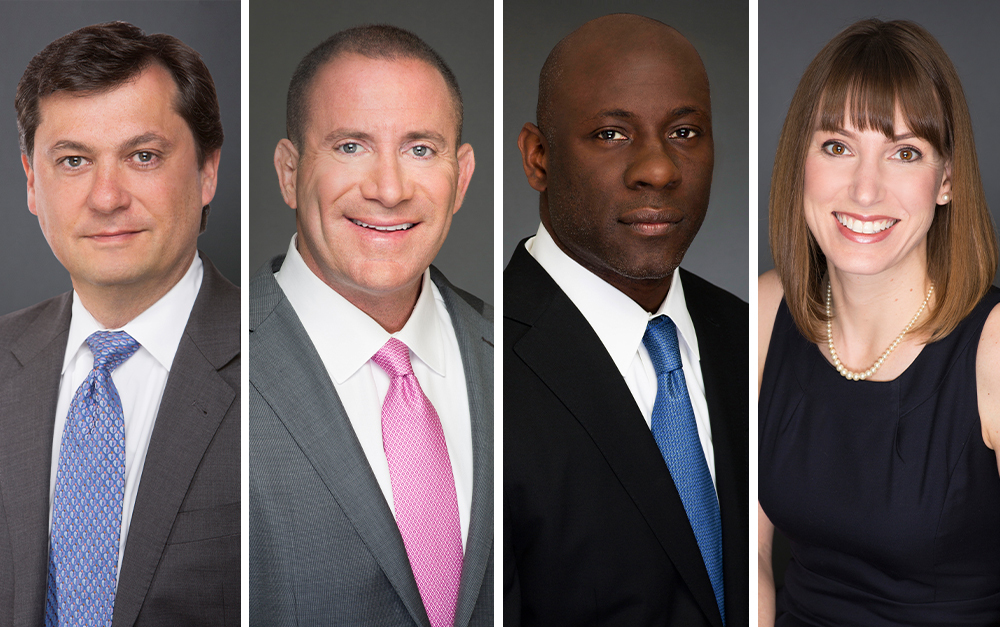 Benchmark Litigation recently released their 2022 rankings, honoring Robbins Geller as one of the top firms in the nation for its work on several record-breaking cases this year. The Firm was recommended nationwide as a Top Plaintiffs firm and in California as Tier 1 in Securities, Tier 1 for Plaintiffs, and highly recommended statewide for litigation and dispute resolution. The Firm’s New York office was recommended as a top firm for litigation and dispute resolution.

“It’s an honor to be recognized for our record of success for our clients this year. We’ve prosecuted record-shattering cases that recovered billions of dollars for investors and others harmed by fraud and misconduct,” said founding partner Darren J. Robbins.

In the past year alone, Robbins Geller secured an $809 million settlement (pending approval) in a securities class action against Twitter. In addition, the Firm’s founding partner Paul J. Geller, serving on the Plaintiff’s Executive Committee in the sprawling Opioid MDL, reached a $26 billion settlement with a major pharmaceutical manufacturer and the nation’s “big three” distributors in In re National Prescription Opiate Litigation. Paul, along with partner Shawn A. Williams, also secured a $650 million settlement against Facebook after the company violated a biometric privacy law in Illinois. Robbins Geller achieved another record after securing a $1.21 billion settlement against Valeant Pharmaceuticals, the largest ever securities class action recovery against a pharmaceutical manufacturer.

““The outstanding results we achieved this year are a direct reflection of the dedication & tenacity of our entire team — lawyers, paralegals, and staff — who work tirelessly to prosecute our cases so they are trial ready,” stated Paul.

The Benchmark Litigation awards celebrate the leading litigators across the United States and recognize “distinguished litigators and their firms” for their work. For more information on their methodology, click here.