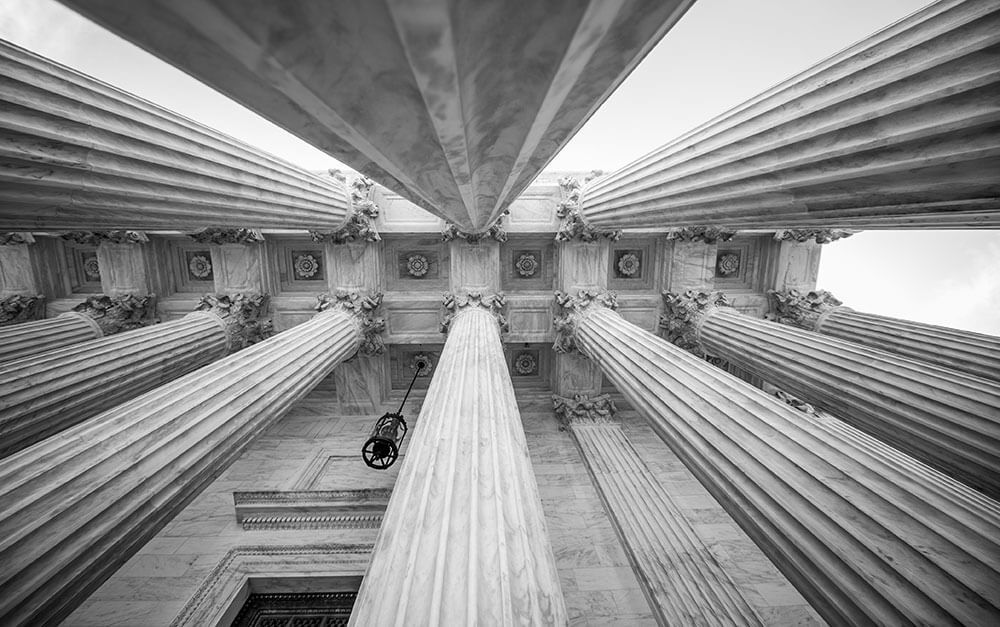 At a meeting held on January 23, 2018, Florida’s Broward County Commission selected Robbins Geller along with four other law firms to pursue litigation against manufacturers and distributors of prescription opioids for their alleged role in causing and perpetuating the tragic opioid epidemic.

According to the Daily Business Review, the County Attorney’s office originally met with 12 different legal teams before winnowing the group down to 4 and then, ultimately, selecting the final team to represent that County, which has a population of nearly 2 million. The publication noted that the selected firms were chosen due to, among other things, their local presence, their diversity, and the fact that three of the team members, including Robbins Geller founding partner Paul J. Geller, serve on the plaintiffs’ leadership team in the nationwide opioid MDL, which is consolidated and pending in Cleveland, Ohio.

“The opioid epidemic is our nation’s greatest public health crisis. Taking on the manufacturers and distributors who are largely responsible for it, and trying to find a solution to abate the devastation on behalf of the County in which I live and in which my children go to school, will be a privilege,” said Geller.

Robbins Geller also represents several other cities and counties in Florida, Arizona, Michigan and Maryland in the sprawling litigation, with Geller sitting on the Plaintiffs’ Executive Committee in In re National Prescription Opiate Litig.