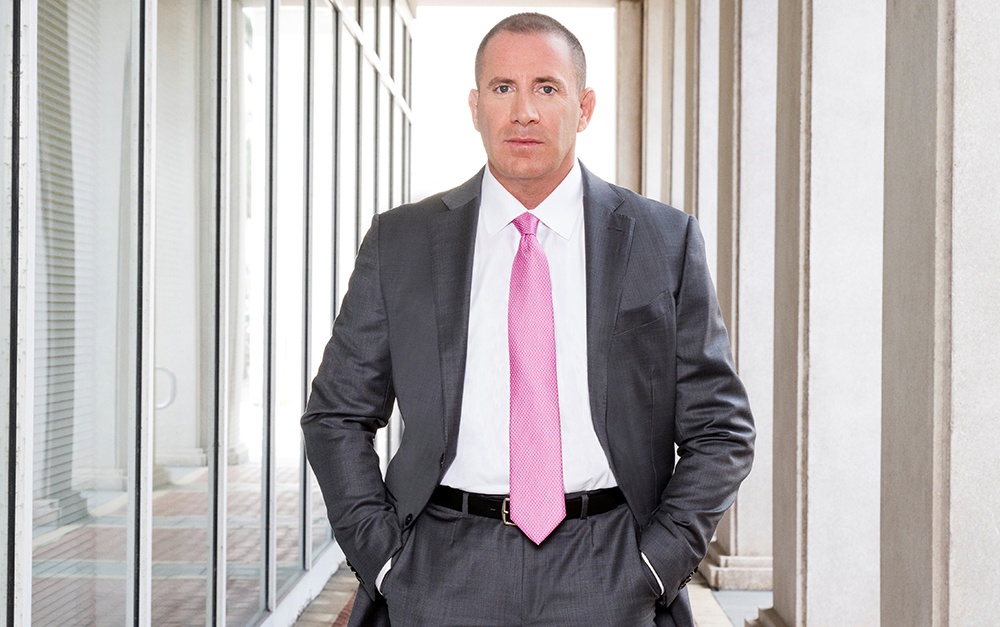 Robbins Geller partner Paul Geller was named a “Legend” by Lawdragon in the publication’s 15-year anniversary issue. Lawdragon’s annual list is limited to the industry’s most elite group of just 30 lawyers who have been recognized as Leading Lawyers in America for 10 years. The 2020 Legends are a “remarkable array of law firm leaders, plaintiff icons, corporate counsel and public interest attorneys whose names are synonymous with the greatest contributions to justice of the past 50 years.”

Lawdragon lauded Paul for leading the fight in the sprawling litigation concerning the nationwide prescription opioid epidemic. Paul currently serves on the Plaintiffs’ Executive Committee and has spearheaded more than 2,900 federal lawsuits brought on behalf of governmental entities and other plaintiffs. According to The National Law Journal, the litigation team, including Paul, “reads like a ‘Who’s Who’ in mass torts.” The publication also emphasized his “astonishing track record representing investors and consumers.” Paul was also part of the leadership team representing consumers in the massive Volkswagen “Clean Diesel” Emissions case. The San Francisco legal newspaper The Recorder labeled the group that was appointed in that case, which settled for more than $17 billion, a “class action dream team.” Paul is also currently serving as co-lead counsel in In re EpiPen (Epinephrine Injection, USP) Mktg., Sales Practices & Antitrust Litig., a nationwide class action that alleges that pharmaceutical company Mylan N.V. and others engaged in anticompetitive and unfair business conduct in its sale and marketing of the EpiPen Auto-Injector device.

Being recognized as a Legend and Leading Lawyer in America by Lawdragon are two of many accolades Paul has been awarded in recent months. Some of his most recent honors include being named a Plaintiffs’ Lawyer Trailblazer by The National Law Journal, a Recommended Lawyer by The Legal 500, a Best Lawyer in America and Lawyer of the Year by Best Lawyers®, and a Florida Super Lawyer by Super Lawyers Magazine.