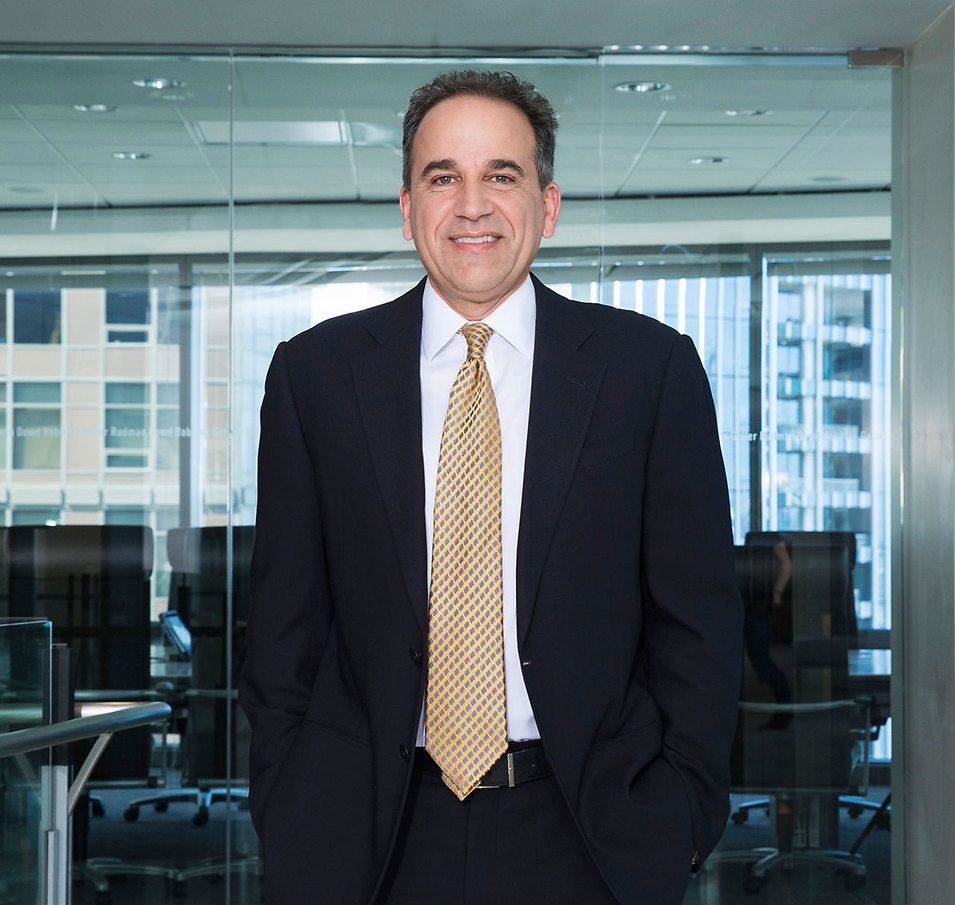 Our record settlement in the Household case after a jury verdict and 14 years of litigation reflects the tenacity and skill of our team of lawyers.

Spencer Burkholz is a partner in Robbins Geller Rudman & Dowd LLP’s San Diego office and a member of the Firm’s Management Committee. He has 25 years of experience in prosecuting securities class actions and private actions on behalf of large institutional investors. Spence was one of the lead trial attorneys in Jaffe v. Household International in the Northern District of Illinois, a securities class action that obtained a record-breaking $1.575 billion settlement after 14 years of litigation, including a six-week jury trial in 2009 that resulted in a verdict for plaintiffs. Spence has also recovered billions of dollars for injured shareholders in cases such as Enron ($7.2 billion), WorldCom ($657 million), Countrywide ($500 million), and Qwest ($445 million).

Spence has received the AV Preeminent certification by Martindale-Hubbell (the highest rating available). He has also been named a Leading Lawyer in America and a Leading Plaintiff Financial Lawyer by Lawdragon, a Plaintiffs’ Lawyer Trailblazer by The National Law Journal, a Top Plaintiff Lawyer by the Daily Journal, a Recommended Lawyer by The Legal 500, a Super Lawyer by Super Lawyers Magazine, and a Southern California Best Lawyer, a Best Lawyer in America, and a Lawyer of the Year by Best Lawyers®. Additionally, Spence has been named Plaintiff Attorney of the Year, a National Practice Area Star, a Local Litigation Star, a State Litigation Star, a California Star, a Top 20 Trial Lawyer in California, and a Top 100 Trial Lawyer by Benchmark Litigation. He has also been recognized as a Top Lawyer in San Diego by San Diego Magazine every year since 2013.