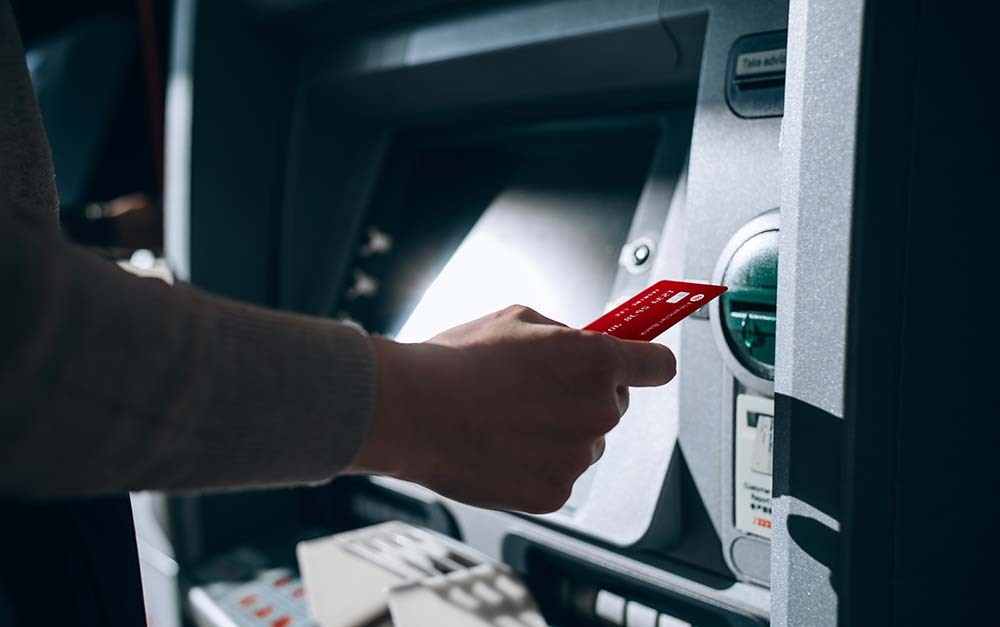 On August 15, 2022, the Honorable James Donato of the U.S. District Court for the Northern District of California certified a class of investors in a securities fraud case against Wells Fargo & Company, moving the case one step closer to trial of the case. Construction Laborers Pension Trust for Southern California, represented by Robbins Geller Rudman & Dowd LLP, is serving as lead plaintiff in the class action.

In 2017, an article by The New York Times revealed that Wells Fargo executives were aware that it had improperly charged more than 800,000 customers for unneeded collision protection insurance. Approximately 274,000 customers were put into delinquency and almost 25,000 vehicles were repossessed because of the expense incurred from the unneeded insurance. A week later, Wells Fargo disclosed in an SEC filing that it had been aware of the problem since an internal report was prepared for executives in 2016. Although Wells Fargo ended the practices at issue, the company did not reveal that customers were being improperly charged to investors until it was made public in The New York Times article.

The Construction Laborers Pension Trust for Southern California was appointed as lead plaintiff in June 2018. In June 2020, the court denied in part Wells Fargo’s motion to dismiss the case.

The case is scheduled for trial in San Francisco in February 2023.