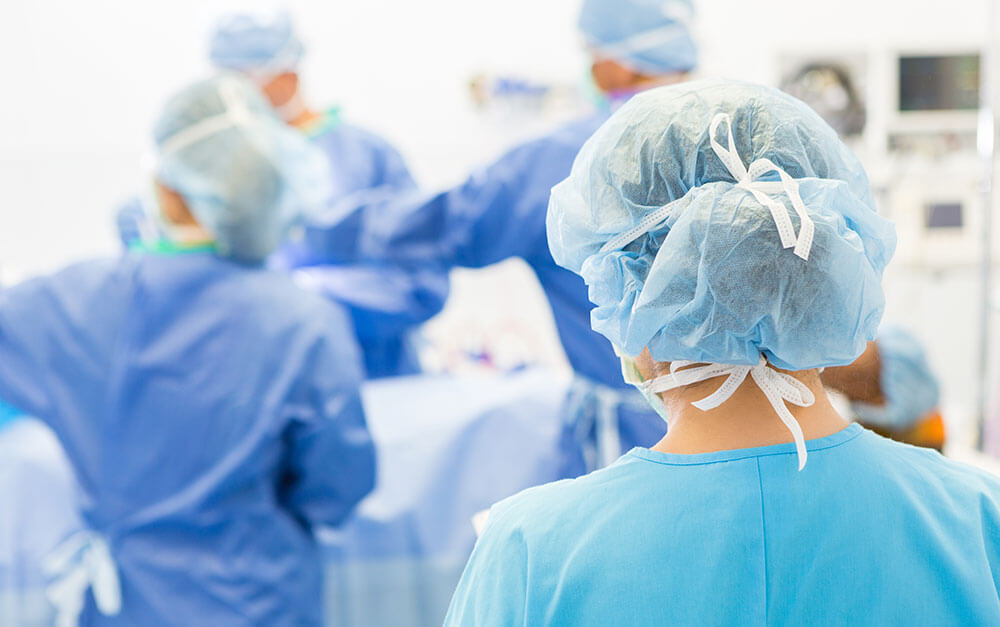 Envision provides health care services in the United States, including surgery, pharmacy, medical imaging, emergency care, and other related health care services. EmCare Holdings, Inc. (“EmCare”), which provides outsourced facility-based physician services, is one of the company’s primary operating subsidiaries. The complaint alleges that throughout the class period, defendants made materially false and misleading statements and/or failed to disclose adverse information regarding the company’s business and operations, including that EmCare routinely arranged for patients who sought treatment at in-network facilities to be treated by out-of-network physicians, billing these patients at higher rates than if the patients had received treatment from in-network physicians. As a consequence, Envision’s statements attributing EmCare’s class period growth to other factors were false and/or misleading, and the company’s revenues from EmCare were likely to be unsustainable when this conduct was revealed. As a result, Envision securities traded at artificially inflated prices, with its stock price reaching a high of more than $130 per share during the class period.

In largely denying defendants’ motion, the court stated that “[p]laintiffs have sufficiently alleged facts that raise a plausible inference that out-of-network billing was a significant source of revenue,” and “sufficiently pleaded that statements in Envision’s quarterly and annual filings could be viewed as misleading for failure to include out-of-network billing as a basis for revenue growth.”