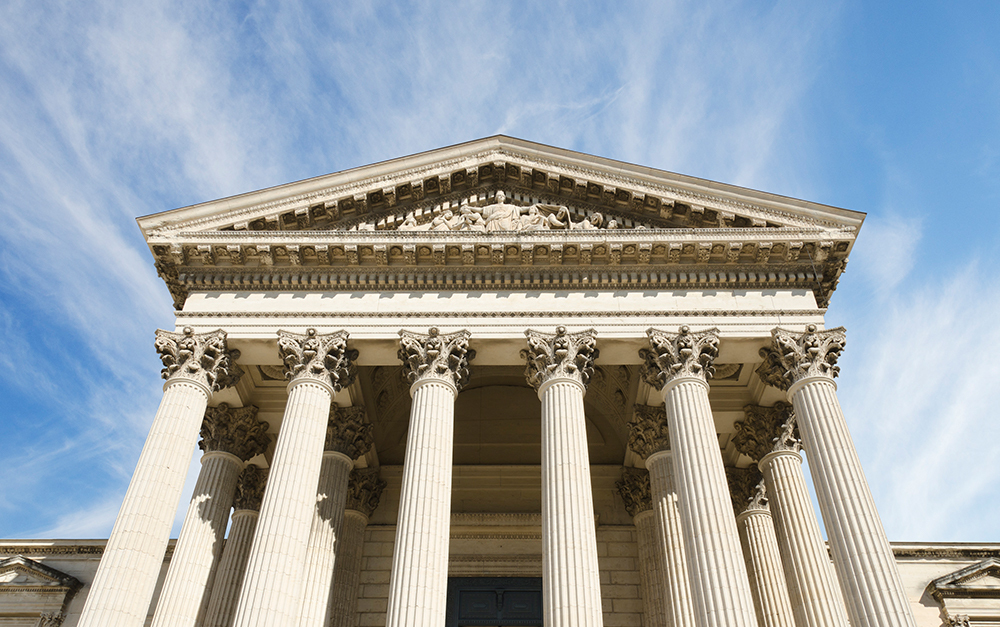 On June 21, 2021, the United States Supreme Court issued an opinion in In re Goldman Sachs Group, Inc. Sec. Litig., rejecting defendants’ attempt to overturn the district court’s certification of a class, and to shift the burden of persuasion on price impact to plaintiffs at class certification. The Court instead remanded the case to the United States Court of Appeals for the Second Circuit to review the district court’s consideration of all evidence, including the nature of the alleged false statements. At issue in the case is whether statements made by defendants had a “price impact” on Goldman Sachs & Co.’s (“Goldman”) share prices because those allegedly false statements involved a key aspect of Goldman’s success – namely, its reputation for integrity and its purportedly robust conflict-of-interests controls, both of which helped Goldman’s shares trade at a premium to those of its peers.

The complaint alleges that Goldman, along with the individual defendants, violated the anti-fraud provisions of the Securities Exchange Act of 1934 by issuing allegedly false statements that Goldman was acting in the best interests of its clients and had conflict policies in place. Instead of hewing to those controls and acting in the best interest of its clients, Goldman is alleged to have instead structured and sold mortgage-backed securities to its clients knowing they would fail. At the same time, Goldman and a favored client made billions betting against these same securities.

Plaintiffs alleged that defendants’ false statements and omissions about Goldman’s conflict-management practices artificially maintained the trading price of Goldman stock above the price it would have traded had the market had known the truth about Goldman’s conflict-management practices. The artificial inflation eventually dissipated, and Goldman’s stock price fell significantly, when the SEC filed a complaint detailing Goldman’s alleged misconduct.

In a victory for investors, the Supreme Court ruled in plaintiffs’ favor on the second question, holding that in keeping with prior precedent, defendants do bear the ultimate burden of persuasion as to price impact. The Court also refused to overturn the trial court’s certification decision. However, because it was unclear from the record whether the Second Circuit had properly considered the generic nature of Goldman’s alleged misrepresentations in reviewing the issue of price impact, the Supreme Court vacated the Second Circuit’s judgment and remanded for the latter court’s determination as to that discrete question.

“After 11 years of litigating the case, we look forward to further proceedings in the Second Circuit, and continuing to prepare the case for trial,” stated Robbins Geller partner Spencer A. Burkholz, who represents lead plaintiff The West Virginia Investment Management Board and Plumbers and Pipefitters National Pension Fund.

Please contact Darren J. Robbins at 619-231-1058 or darrenr@rgrdlaw.com if you have any questions regarding this matter.