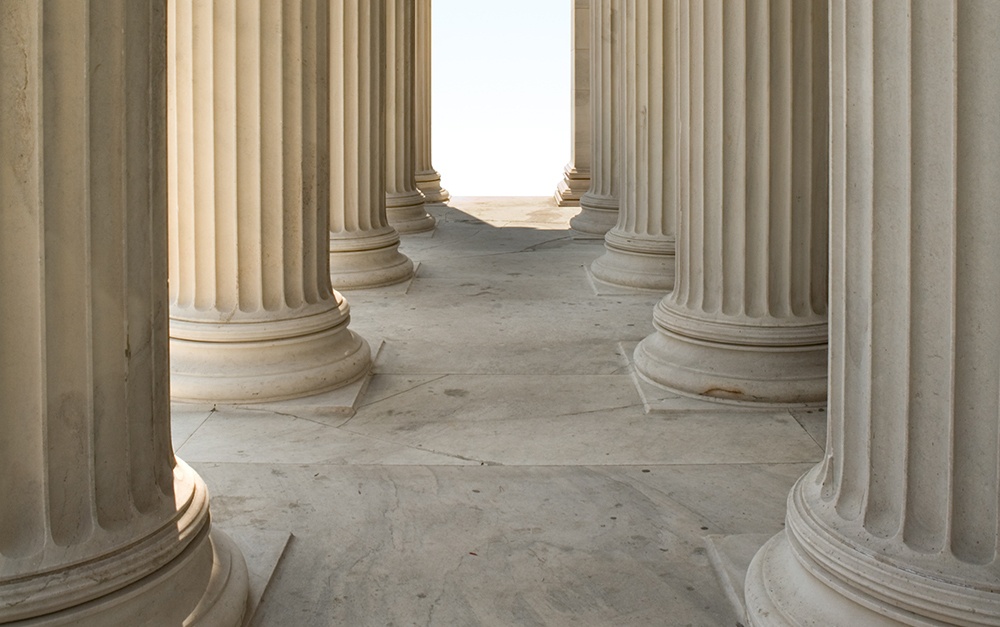 On April 7, 2020, the United States Court of Appeals for the Second Circuit ruled in plaintiffs’ favor in In re Goldman Sachs Grp., Inc. Sec. Litig., affirming the district court’s order certifying a shareholder class under Federal Rule of Civil Procedure 23(b)(3). The Second Circuit held that the district court applied the correct legal standard and did not abuse its discretion in certifying a class of shareholders who purchased Goldman Sachs stock between February 5, 2007 and June 10, 2010, after carefully weighing the evidence, including the rebuttal evidence proffered by Goldman Sachs. Robbins Geller is co-lead counsel, and lead plaintiffs are West Virginia Investment Management Board and Plumbers and Pipefitters National Pension Fund.

The underlying securities class action alleges that Goldman Sachs failed to disclose conflicts of interest in connection with certain mortgage-backed securities transactions – including the infamous Abacus transaction that resulted in Goldman Sachs paying $550 million in fines to the SEC – while publicly reassuring the market about Goldman Sachs’ “integrity and honesty” and prioritization of client interests.

On appeal, the Second Circuit rejected Goldman Sachs’ argument that the inflation-maintenance theory for demonstrating price impact is only available to plaintiffs in “special circumstances.” U.S. Circuit Judge Richard C. Wesley, writing for the majority, explained that the narrow circumstances proposed by Goldman Sachs would impermissibly “commandeer the inflation-maintenance theory by essentially requiring courts to ask whether the alleged misstatements are, in Goldman Sachs’ words, ‘immaterial as a matter of law.’”

The Second Circuit likewise upheld the district court’s finding that Goldman Sachs failed to rebut by a preponderance of evidence the presumption that shareholders relied on Goldman Sachs’ statements about its corporate integrity in choosing to purchase Goldman Sachs stock at the market price.  “It is difficult to imagine that Goldman’s shareholders would have been indifferent had Goldman disclosed its alleged failure to prevent employees from illegally advising clients to buy into CDOs that were built to fail by a hedge fund secretly shorting the investors’ positions,” Circuit Judge Wesley wrote.

Robbins Geller partner Darren J. Robbins said of the Second Circuit’s decision: “After nine long years of hotly contested litigation, we look forward to presenting our case to a jury to determine whether Goldman Sachs’ repeated representations about its honesty and integrity in dealing with its clients are consistent with Goldman Sachs secretly constructing a series of sophisticated financial products designed to fail.”

The case now returns to the district court for further proceedings.