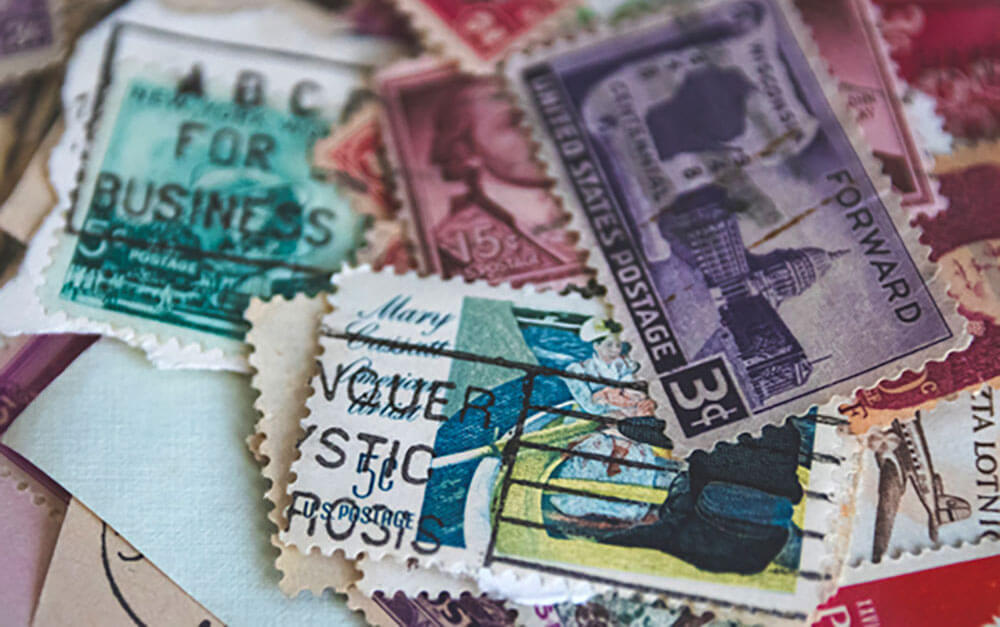 In an order dated January 17, 2020, the Honorable Michael W. Fitzgerald of the United States District Court for the Central District of California denied defendants’ motion to dismiss in Karinski v. Stamps.com, Inc., a securities case accusing Stamps.com of scheming against the United States Postal Service (“USPS”). Indiana Public Retirement System is serving as lead plaintiff in this action.

Stamps.com is a provider of Internet-based mailing and shipping solutions in the United States and Europe through its shipping relationship with USPS. The USPS accounts for approximately 87% of Stamps.com’s earnings.

The case alleges that Stamps.com and certain of its officers violated the Securities Exchange Act of 1934, and that during the class period, defendants falsely touted the company’s purported strong financial results and relationship with the USPS without disclosing that the company’s financial results depended on the manipulation of its “reseller” program with the USPS, and that, consequently,  the company’s business was unsustainable and its financial results were highly misleading.  As a result of this information being withheld from the market, the price of Stamps.com stock was artificially inflated during the class period to more than $275 per share.

In denying defendants’ motion to dismiss, the court stated that the lead plaintiff “has sufficiently alleged that [d]efendants made a material misrepresentation by stating that Stamps had a strong partnership with USPS and that USPS fully approved Stamps’ use of the reseller program.”  The court likewise found that “[b]ecause [d]efendants touted its strong relationship with USPS and USPS’s approval of Stamps’ business model, Stamps had a duty to disclose adverse information that cut against this positive information, including USPS’s opposition to Stamps’ reseller business practice and its efforts to prevent such practice from continuing.”