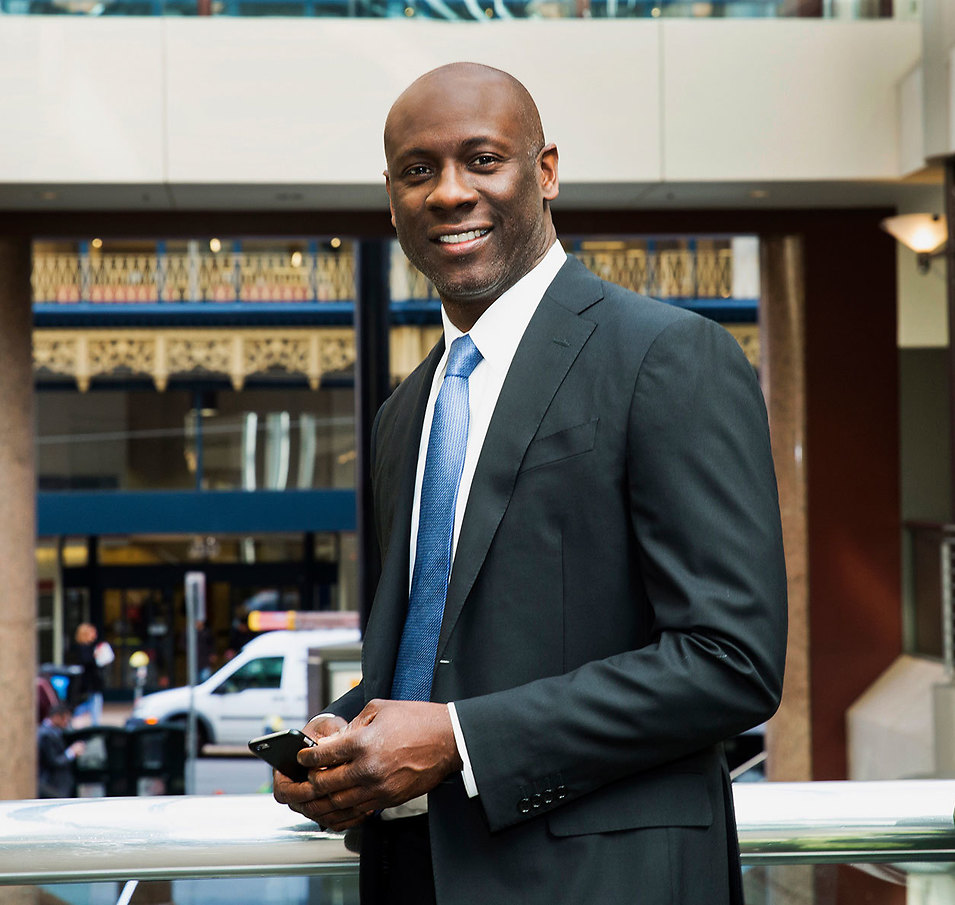 Winning consistently and recovering shareholder assets is a result of persistently mining for the truth, and that is what we do.

Shawn Williams, a founding partner of the Firm, is the managing partner of the Firm’s San Francisco office and a member of the Firm’s Management Committee. Shawn specializes in complex commercial litigation focusing on securities litigation, and has served as lead counsel in a range of actions resulting in more than a billion dollars in recoveries. For example, Shawn was among lead counsel in In re Facebook Biometric Info. Privacy Litig., charging Facebook with violations of the Illinois Biometric Information Privacy Act, resulting in a $650 million recovery for injured Facebook users, the largest ever privacy class action.

Before joining the Firm in 2000, Shawn served for 5 years as an Assistant District Attorney in the Manhattan District Attorney’s Office, where he tried over 20 cases to New York City juries.

Shawn has been named one of the nation’s Most Influential Black Lawyers for 2022 by Savoy magazine, a Plaintiffs’ Lawyer Trailblazer by The National Law Journal, a Top Plaintiff Lawyer and a Top 100 Lawyer by the Daily Journal, a California Trailblazer by The Recorder, a Titan of the Plaintiffs Bar by Law360, a Leading Lawyer in America and a Leading Plaintiff Financial Lawyer by Lawdragon, a Super Lawyer by Super Lawyers Magazine and a Best Lawyer in America by Best Lawyers®.