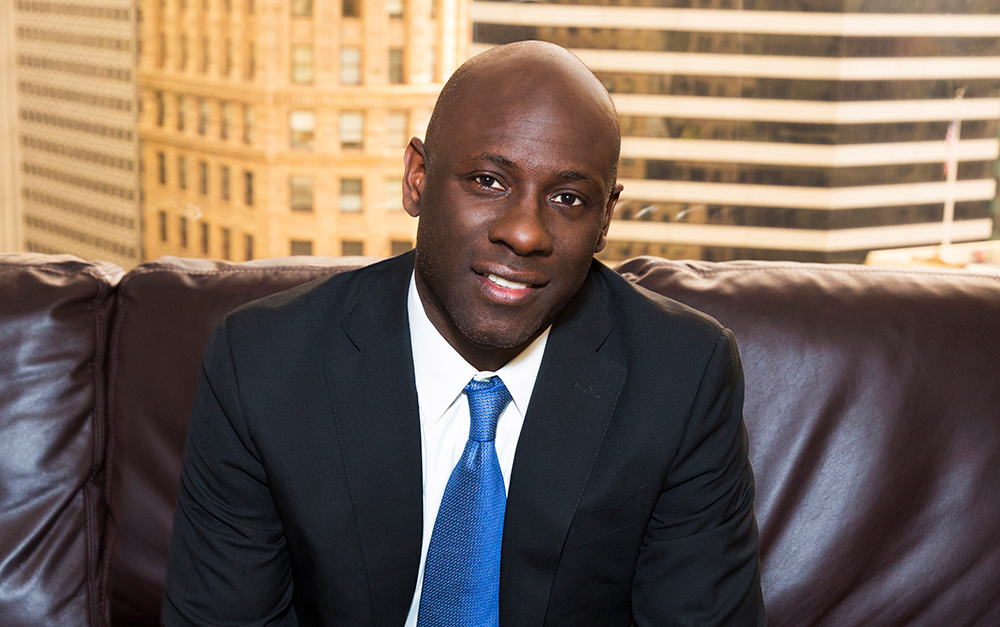 By Don DeBenedictis
Daily Journal
Article is reprinted with the permission of the Daily Journal.

Williams brought in the biggest settlement of his career by far in February in a field of law outside his typical practice area.

Usually, he represents large pension funds in securities class actions. For instance, in April he settled a pension fund’s action against insurance giant Metlife Inc. for $84 million. The court also awarded more than $19 million in fees and expenses in June.

The lawsuit alleged Facebook used photos posted by users to create “face templates” of the photo subjects, which could be used to identify those people later in other photos. “It was a very popular feature,” Williams said.

The Illinois Biometric Information Privacy Act requires written consent before a person or entity may collect or store someone's biometric data, which Facebook did not have.

When he approved the all-cash settlement—plus $97.5 million in fees for the three class counsel firms—U.S. District Judge James Donato called it “a landmark result” that was “achieved in the context of a new and untested statute.” He said it will pay every interested class member at least $345.

“For me and everyone on the plaintiffs’ litigation team, it was a unique experience because of the uniqueness of the issues,” Williams said.

In the class action against MetLife, Williams alleged that the company was scouring the Social Security Administration’s Death Master File to find deceased annuity beneficiaries. But it was not using the file to find people due life insurance benefits.

That meant MetLife was overstating earnings and understating liabilities, the class action alleged, causing its stock price to tumble once the news broke and hurting shareholders.

“We prosecuted that case for nine years,” he said. “It was just a tough case with complicated issues of how insurance works.”

Williams concedes another set of his cases have not done well. In those, he represents shareholders attempting to compel companies to make their boards of directors more diverse.

“I wish we more a little bit more successful, but the story has not been entirely written yet,” he said.

Reprinted with permission from the Daily Journal. ©2021 Daily Journal Corporation. All rights reserved. Reprinted by ReprintPros 940-702-5390.