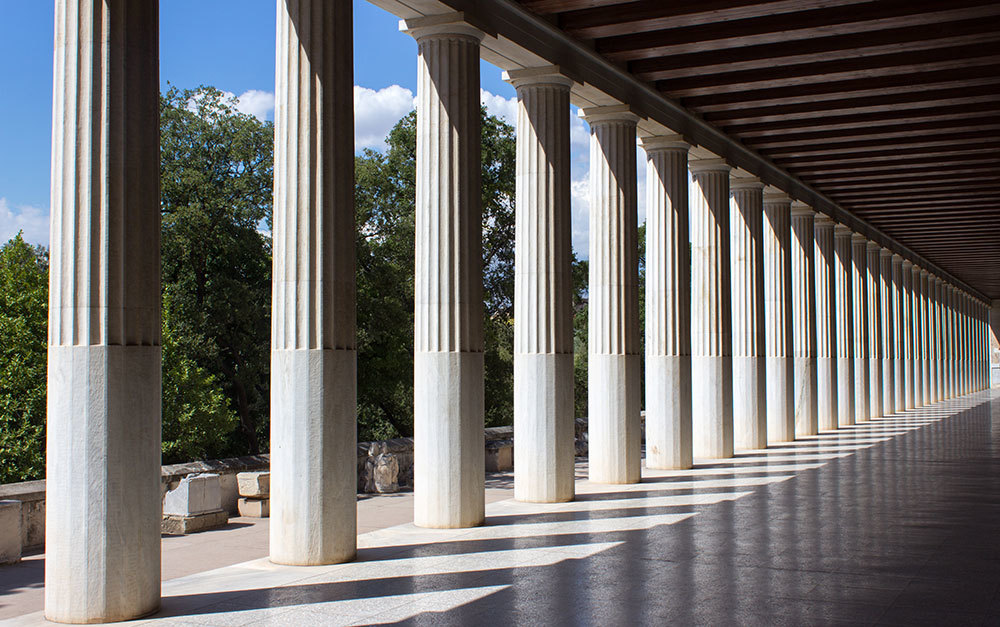 On May 17, 2019, the Honorable Richard H. DuBois of the Superior Court of the State of California, County of San Mateo granted final approval of a $75 million settlement in the Alibaba Group Holding Limited securities class action. The settlement, reached by a team of Robbins Geller attorneys and co-counsel, resolves investors’ claims that Alibaba violated the Securities Act of 1933 in connection with its September 2014 initial public offering (“IPO”). Chicago Laborers Pension Fund served as a plaintiff in the action.

Alibaba Group Holding Limited is a large e-commerce company based in China. The case alleged that Alibaba’s September 2014 IPO registration statement filed with the SEC failed to disclose known counterfeiting and other illicit activities being conducted on its e-commerce platforms and that such conduct could adversely impact the company’s growth and business prospects. Plaintiffs also alleged that Alibaba failed to disclose that two months before the IPO, in July 2014, multiple Chinese regulators met with company executives and warned that such illegal practices, if not corrected, would result in fines and other regulatory action.

On January 28, 2015, China’s State Administration for Industry and Commerce released a “White Paper Regarding Administrative Guidance Provided to Alibaba Group” detailing the very illegal conduct reported directly to Alibaba executives before the IPO in July 2014 by Chinese regulators. These January 2015 disclosures, reported by The Wall Street Journal and market analysts, triggered sharp declines in Alibaba’s stock price. Later disclosures revealed the magnitude, scope and impact of the previously undisclosed facts resulting in even further stock price declines well below the $68.00 per share IPO price.

When granting final approval of the settlement, the court lauded Robbins Geller and co-counsel as “highly experienced and skilled” for obtaining a “fair, reasonable, and adequate” settlement in the “interest of the [c]lass [m]embers” after “extensive investigation.”

Robbins Geller attorneys Shawn A. Williams and Christopher P. Seefer, along with co-counsel, secured this excellent result on behalf of the class.