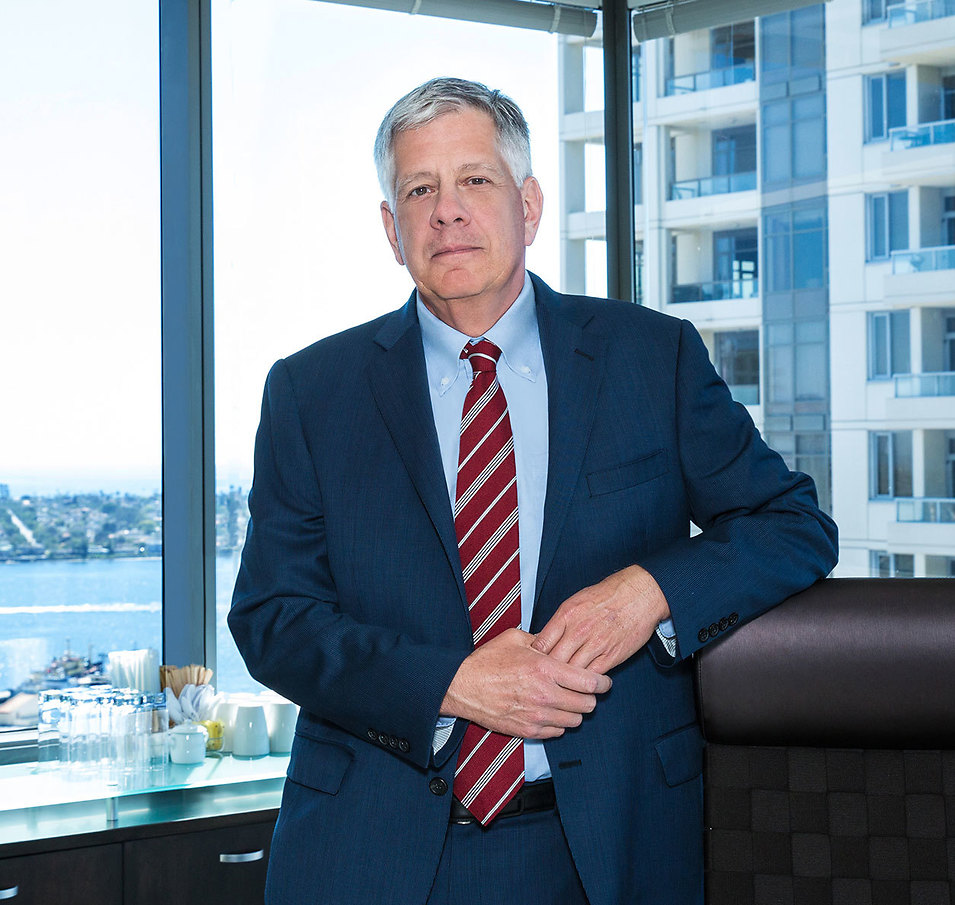 I’m proud to work every day alongside what I consider to be the very best lawyers, paralegals and support staff in the business.

Michael Dowd was a founding partner of Robbins Geller Rudman & Dowd LLP. He has practiced in the area of securities litigation for 20 years, prosecuting dozens of complex securities cases and obtaining significant recoveries for investors in cases such as UnitedHealth ($925 million), WorldCom ($657 million), AOL Time Warner ($629 million), Qwest ($445 million), and Pfizer ($400 million).

Mike served as lead trial counsel in Jaffe v. Household International in the Northern District of Illinois, a securities class action that obtained a record-breaking $1.575 billion settlement after 14 years of litigation, including a six-week jury trial in 2009 that resulted in a verdict for plaintiffs. Mike also served as the lead trial lawyer in In re AT&T Corp. Sec. Litig., which was tried in the District of New Jersey and settled after only two weeks of trial for $100 million.

Mike served as an Assistant United States Attorney in the Southern District of California from 1987-1991, and again from 1994-1998, where he handled dozens of jury trials and was awarded the Director's Award for Superior Performance. Mike has received the AV Preeminent certification by Martindale-Hubbell (the highest rating available). He has been named Attorney of the Year by California Lawyer, one of the Top 100 Lawyers by the Daily Journal, and a Leading Lawyer in America, Hall of Fame, a Leading Plaintiff Financial Lawyer by Lawdragon, a Super Lawyer by Super Lawyers Magazine, and a Best Lawyer in America and Best Lawyer in Southern California by Best Lawyers®. Additionally, the National Association of Corporate Directors’ NACD Directorship magazine named him to their Directorship 100, which recognizes those individuals who have had a profound impact and the greatest influence on corporate governance.