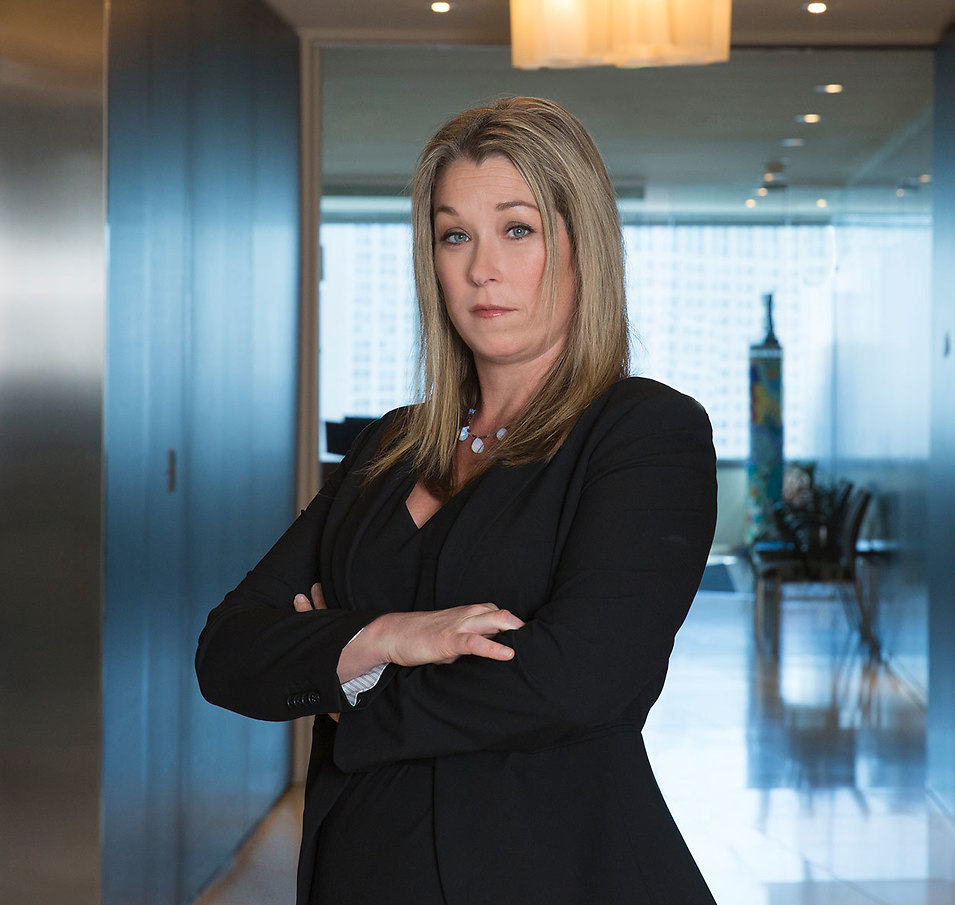 Through her role as counsel to the e-discovery team, Lea is very familiar with the various stages of e-discovery, including identification of relevant electronically stored information, data culling, predictive coding protocols, privilege, and responsiveness reviews, as well as having experience in post-production discovery through trial preparation. Through speaking at various events, she is also a leader in shaping the broader dialogue on e-discovery issues.

Lea was recently part of the litigation team that earned the approval of a $131 million settlement in favor of plaintiffs in Bennett v. Sprint Nextel Corp. The settlement, which resolved claims arising from Sprint Corporation’s ill-fated merger with Nextel Communications in 2005, represents a significant recovery for the plaintiff class, achieved after five years of tireless effort by the Firm.

Lea is a member of the San Diego ESI Forum Steering Committee, which puts on monthly CLE programs on e-discovery, and the Advisory Board for the ASU-Arkfeld eDiscovery and Digital Evidence Conference, which focuses on the practical and cutting-edge issues affecting electronic information, information governance, and data analytics. Most recently, she was appointed to the Sedona Conference Working Group 1 Steering Committee, which works to develop principles, guidance, and best practice recommendations for information governance and electronic discovery in the context of litigation, dispute resolution, and investigations. Additionally, Lea has served on the Lawyers Club of San Diego Endorsements & Nominations Committee, which reviews requests for endorsements for candidates running for positions, such as president of the county bar association. The committee then makes recommendations to the Lawyers Club board for endorsement of the candidates who have made contributions that advance the Lawyers Club’s mission to advance the status of women in the law and society.

Lea has been named a Leading Lawyer by Chambers USA for her work in e-discovery. Before joining Robbins Geller, Lea was a Litigation Associate at Kaye Scholer LLP’s New York office. She has experience in a wide range of litigation, including complex securities litigation, commercial contract disputes, business torts, antitrust, civil fraud, and trust and estate litigation. Before pursuing a legal career, she developed and implemented programs for youth and families involved with the juvenile delinquency and dependency system. She has significant training and experience in group facilitation and conflict resolution.