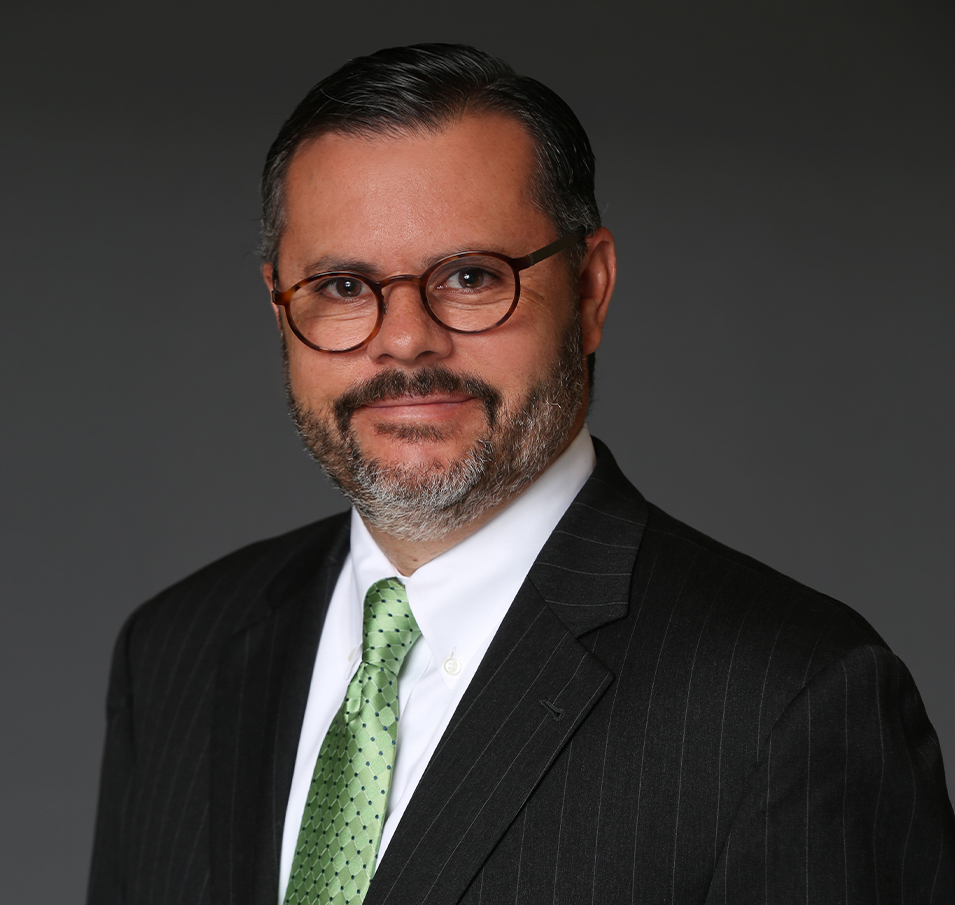 We succeed for our clients not just by doing our best. We succeed because we do what is necessary.

Stuart is a former lead assistant public defender in the Felony Division of the Broward County, Florida Public Defender’s Office. During his tenure at the Public Defender’s Office, he tried over 30 jury trials and defended individuals charged with major crimes ranging from third-degree felonies to life and capital felonies. He has been quoted in numerous major media outlets regarding his cases, including The New York Times, The Washington Post, USA Today, U.S. News & World Report, New York Daily News, the South Florida Sun-Sentinel, the Boston Globe, the Miami Herald, The Globe & Mail, and Law360, and is a frequent speaker at conferences involving class action practice and procedure.

Stuart has been honored in the category of Outstanding Antitrust Litigation Achievement in Private Practice at the American Antitrust Institute’s Antitrust Enforcement Awards. He has also been named a Leading Lawyer in America, Leading Plaintiff Financial Lawyer, and a Leading Plaintiff Consumer Lawyer by Lawdragon, one of “Florida’s Most Effective Lawyers” by American Law Media’s Daily Business Review, and a member of The National Trial Lawyers: Top 100-Civil Plaintiffs. He has also been named a Super Lawyer by Super Lawyers Magazine. He is a member of the Sedona Conference Working Group 11 Brainstorming Group, focusing on the California Consumer Protection Act. He earned his Bachelor of Arts degree in Political Science from the State University of New York at Geneseo. Stuart earned a Juris Doctor degree from the Nova Southeastern University Shepard Broad College of Law, where he graduated summa cum laude in the top 3% of his class. While in law school he was the Associate Editor for the Nova Law Review and was the recipient of Book Awards (highest grade) in Trial Advocacy, International Law, and Criminal Pretrial Practice.