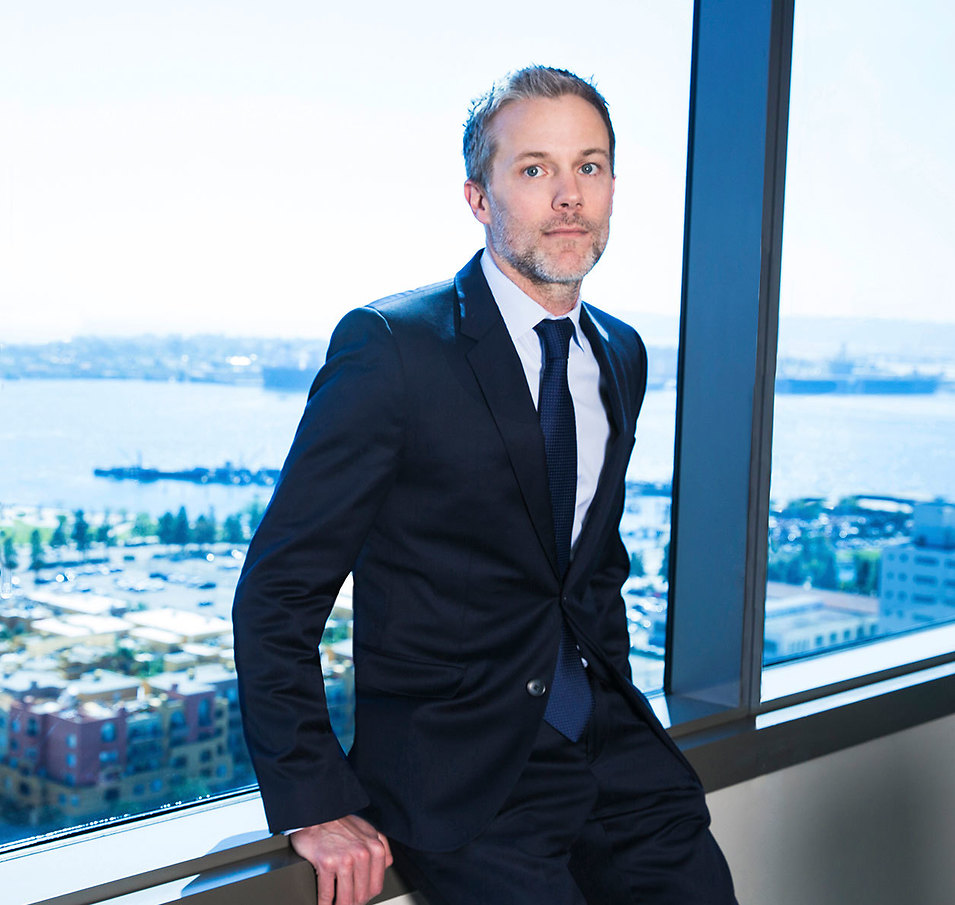 Our team of trial attorneys allows us to take a case all the way and get the best results for shareholders.

Robert Henssler is a partner in Robbins Geller Rudman & Dowd LLP’s San Diego office, where he focuses his practice on securities fraud and other complex civil litigation. He has obtained significant recoveries for investors in cases such as Enron, Blackstone, and CIT Group. Bobby is currently a key member of the team of attorneys prosecuting fraud claims against Goldman Sachs stemming from Goldman’s conduct in subprime mortgage transactions (including “Abacus”).

Most recently, Bobby and a team of Robbins Geller attorneys obtained a $1.21 billion settlement in In re Valeant Pharms. Int’l, Inc. Sec. Litig., a case that Vanity Fair reported as “the corporate scandal of its era” that had raised “fundamental questions about the functioning of our health-care system, the nature of modern markets, and the slippery slope of ethical rationalizations.” This is the largest securities class action settlement against a pharmaceutical manufacturer and the ninth largest ever.

Before joining the Firm, Bobby served as a Federal Public Defender for three years in the Southern District of California. He tried cases before the United States District Court and briefed and argued numerous appeals before the Ninth Circuit Court of Appeals. While at Federal Defenders, Bobby worked on various types of criminal cases, including financial fraud, narcotics trafficking, and alien smuggling. He obtained extensive trial experience at Federal Defenders, including a not guilty verdict and a hung jury.

Bobby was awarded California Lawyer of the Year for 2022 by the Daily Journal. He has also been named a Plaintiffs’ Lawyer Trailblazer by The National Law Journal, a Recommended Lawyer by The Legal 500, and a Leading Plaintiff Financial Lawyer by Lawdragon. Bobby received his Bachelor of Arts degree in Communications from the University of New Hampshire and earned his Juris Doctor degree from the University of San Diego School of Law.