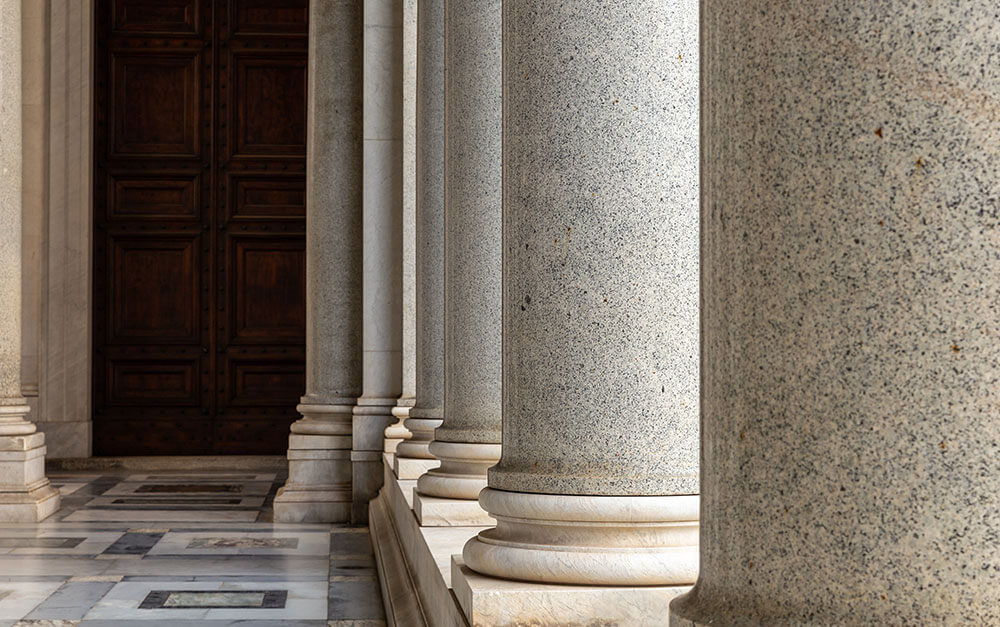 Among other allegations, Judge Battaglia upheld ILPF’s claim that defendants “devised and executed a scheme to inflate 4Q17 revenues by prematurely recording future revenues.”  In support of this claim, ILPF cited evidence that Obalon overstated revenues from a sales promotion during the fourth quarter of 2017, rushed to release “unaudited” and inflated financials that included these revenues, and attempted to close a $35 million public financing before the release of audited financial statements.  On the eve of the financing, however, an insider filed a whistleblower action claiming that the company had improperly recognized revenues.  In light of these allegations, the court found ILPF sufficiently alleged material misrepresentations and scienter.  The court also upheld ILPF’s loss causation allegations in reliance on the Ninth Circuit’s recent holding in Mineworkers’ Pension Scheme v. First Solar Inc., a case in which Robbins Geller also represented defrauded investors.  In reaching this holding, the court rejected defendants’ argument that the disclosure was a mere announcement of an investigation rather than an actionable revelation.