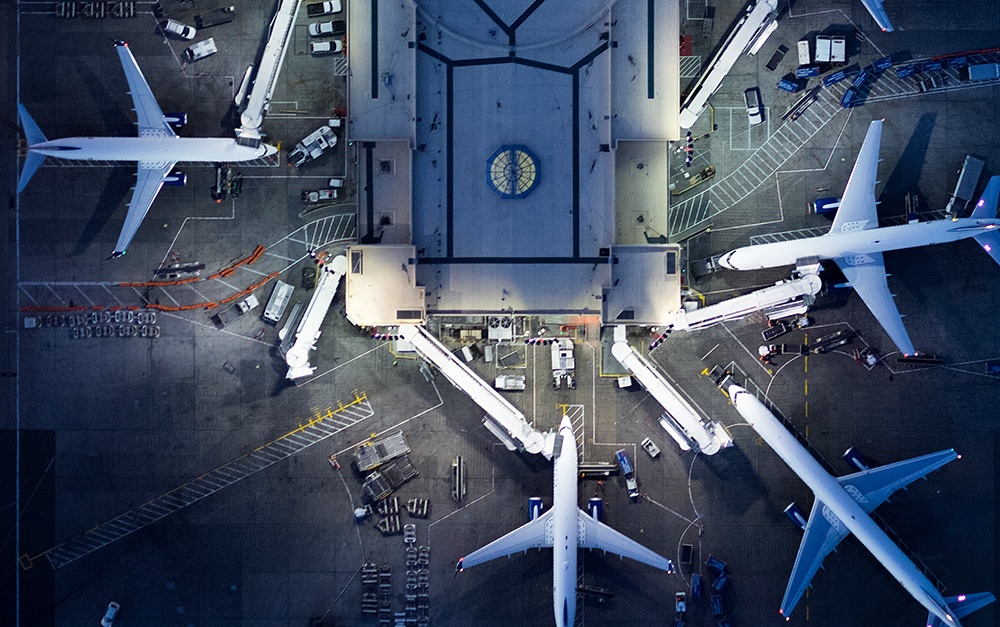 The case alleges that during the class period, defendants made false and misleading statements and/or failed to disclose adverse information regarding Ryanair’s business and operations, including that the state of the company’s labor relations was far worse than had been publicly represented by defendants. As a result of defendants’ false statements and/or omissions, the company’s American Depositary Shares (“ADSs”) traded at artificially inflated prices during the class period, reaching a high of more than $126 per ADS.

In denying defendants’ motion, Judge Oetken noted that plaintiffs had “adequately pleaded materiality, falsity, and scienter with respect to [d]efendants’ statements regarding the likelihood of unionization,” including that “Ryanair would not recognize employee unions.”  Judge Oetken held that O’Leary’s subsequent admission that he had “‘long anticipated’ unionization . . . is direct evidence of [d]efendants’ knowledge of the true likelihood of unionization at the time they made the statements denying the existence of any likelihood.”