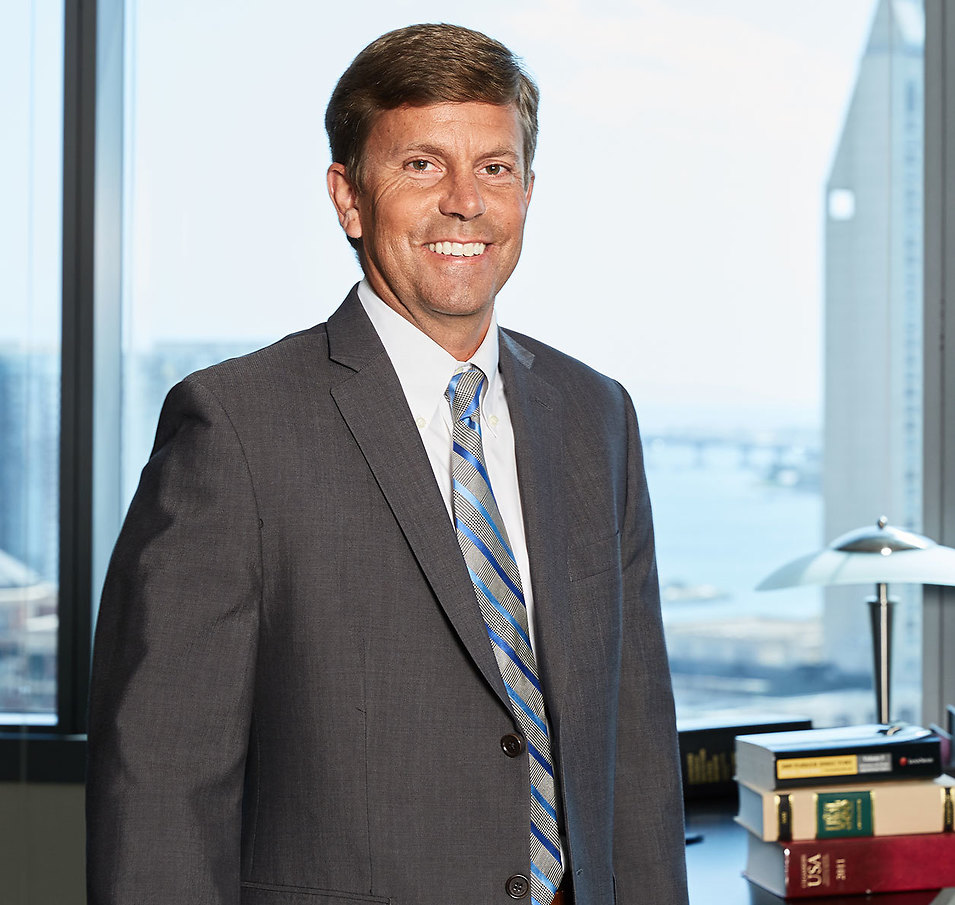 It is important for aggrieved parties to have their day in court and to have the best possible representation.

David Mitchell is a partner in Robbins Geller Rudman & Dowd LLP’s San Diego office and focuses his practice on antitrust and securities fraud litigation. He is a former federal prosecutor who has tried nearly 20 jury trials. As head of the Firm’s Antitrust and Competition Law Practice Group, he has served as lead or co-lead counsel in numerous cases and has helped achieve substantial settlements for shareholders. His most notable antitrust cases include Dahl v. Bain Cap. Partners, LLC, obtaining more than $590 million for shareholders, and In re Payment Card Interchange Fee and Merchant Discount Antitrust Litig., in which a settlement of $5.5 billion was approved in the Eastern District of New York. This case was brought on behalf of millions of U.S. merchants against Visa and MasterCard and various card-issuing banks, challenging the way these companies set and collect tens of billions of dollars annually in merchant fees. The settlement is believed to be the largest antitrust class action settlement of all time.

David was nationally recognized for his legal work and named an “Antitrust Trailblazer” by The National Law Journal, which honored attorneys for their achievements in various specialties. The American Antitrust Institute 2018 Antitrust Enforcement Awards selected him as an Honoree in the category of Outstanding Antitrust Litigation Achievement in Private Law Practice for his work in Alaska Electrical Pension Fund v. Bank of America Corp. David has also been named to the Best Lawyers in America and the Southern California Best Lawyers lists by Best Lawyers® and the “Best of the Bar – The Most Outstanding Lawyers in San Diego” list by the San Diego Business Journal. In addition, he has been named multiple times as a Super Lawyer by Super Lawyers Magazine and to the Global Directory of Who’s Who. He has also been named a Leading Lawyer in America and a Leading Plaintiff Financial Lawyer by Lawdragon.

Before joining the Firm, David served as an Assistant United States Attorney in the Southern District of California where he worked on cases involving narcotics trafficking, bank robbery, murder-for-hire, and alien smuggling. He tried nearly 20 cases to verdict before federal criminal juries and made numerous appellate arguments before the Ninth Circuit Court of Appeals.