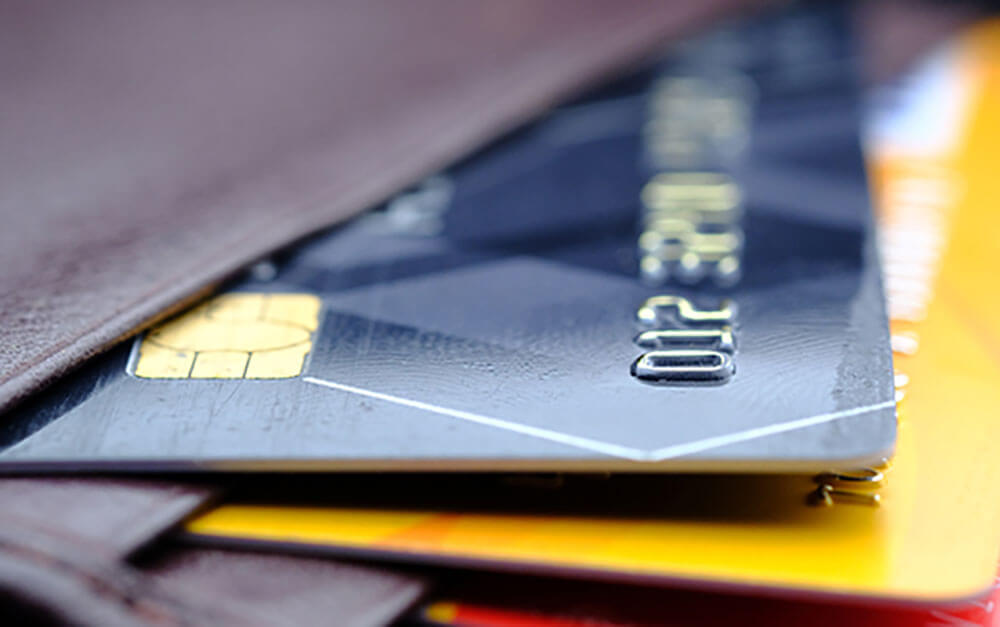 On December 13, 2019, the Honorable Margo K. Brodie of the United States District Court for the Eastern District of New York granted final approval to the settlement reached by the parties in the action In re Payment Card Interchange Fee and Merchant Discount Antitrust Litigation, MDL 1720. The cash settlement amount is approximately $5.5 billion.

“We are pleased that the court found the terms of the settlement to be fair, reasonable, and adequate,” said Alexandra Bernay, a partner at Robbins Geller. The court praised the litigators, stating that class counsel “represent some of the best plaintiff-side antitrust groups in the country.” Additionally, the court noted that class counsel “have also demonstrated the utmost professionalism despite the demands of the extreme perseverance that this case has required, litigating on behalf of a class of over 12 million for over fourteen years, across a changing legal landscape, significant motion practice, and appeal and remand. Class counsel’s pedigree and efforts alone speak to the quality of their representation.”

Materials regarding the case are available at paymentcardsettlement.com. In addition to its opinion granting final approval, the court also issued orders granting attorneys’ fees and approving service awards for the class representatives. These documents are also available on the court-approved website.