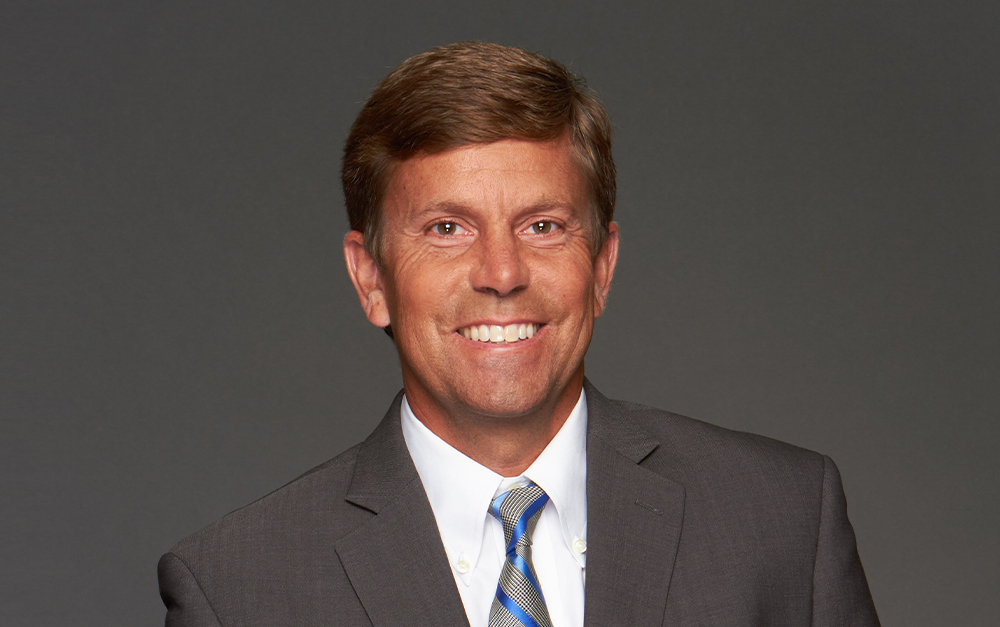 By Don DeBenedictis
Daily Journal
Article is reprinted with the permission of the Daily Journal.

Mitchell heads his firm’s antitrust and competition law practice group. A former federal prosecutor who has put on close to 20 jury trials, he now frequently represents shareholders in securities fraud and antitrust matters.

He won final approval in April of a $96 million settlement in one such case. He is co-counsel for investors who purchased special types of bonds that were created after World War II to help governments get back on their feet, he said.

The case alleges collusion among major international banks to suppress the price that the plaintiff pension funds receive from the banks that issued the bonds. “We obtained incriminating chat-room evidence” involving a number of bankers, he said. In re: SSA Bond Antitrust Litigation, 1:16-cv-03711 (S.D. N.Y., filed May 18, 2016).

In May, he and co-counsel won a ruling from the 9th U.S. Court of Appeals that keeps a class action brought by investors against Rite Aid out of arbitration. The lawsuit claims the pharmacy chain’s program to give price breaks to uninsured customers who paid cash for prescriptions was deceptive, unfair and ultimately led to higher copayments for many customers. Stafford v. Rite Aid Corp., 2021 DJ DAR 4917 (9th Cir., May 21, 2021).

Some of his very important cases do not allege securities fraud. He is suing Google on behalf of about 100 newspapers, “many of them local and smaller town newspapers,” that have seen their ad revenue drop because of how Google operates its ad exchanges. The search giant takes two to four times as much in fees to run digital ads as its competitors, he said. “As a result of Google’s conduct… these newspapers have really struggled.” In re: Google Digital Advertising Antitrust Litigation, 1:21-md-03010 (S.D. N.Y., consol’d Aug. 12, 2021).

Robbins Geller is one of the lead counsel suing banks and credit card companies over the fees they charge retailers. Mitchell played a primary role in the MasterCard aspects of the case. “We alleged that a lot of that conduct was improper and illegal as well as the ever-increasing interchange fee that’s charged to the merchants for the right to accept credit cards at the register,” he said.

The long-running case settled for a record-setting $5.5 billion two years ago and some objectors have taken it up on appeal. In re: Payment Card Interchange Fee and Merchant Discount Antitrust Litigation, 1:05-md-01740 (E.D. NY, consol’d Oct. 20, 2005).

Reprinted with permission from the Daily Journal. ©2021 Daily Journal Corporation. All rights reserved. Reprinted by ReprintPros 940-702-5390.