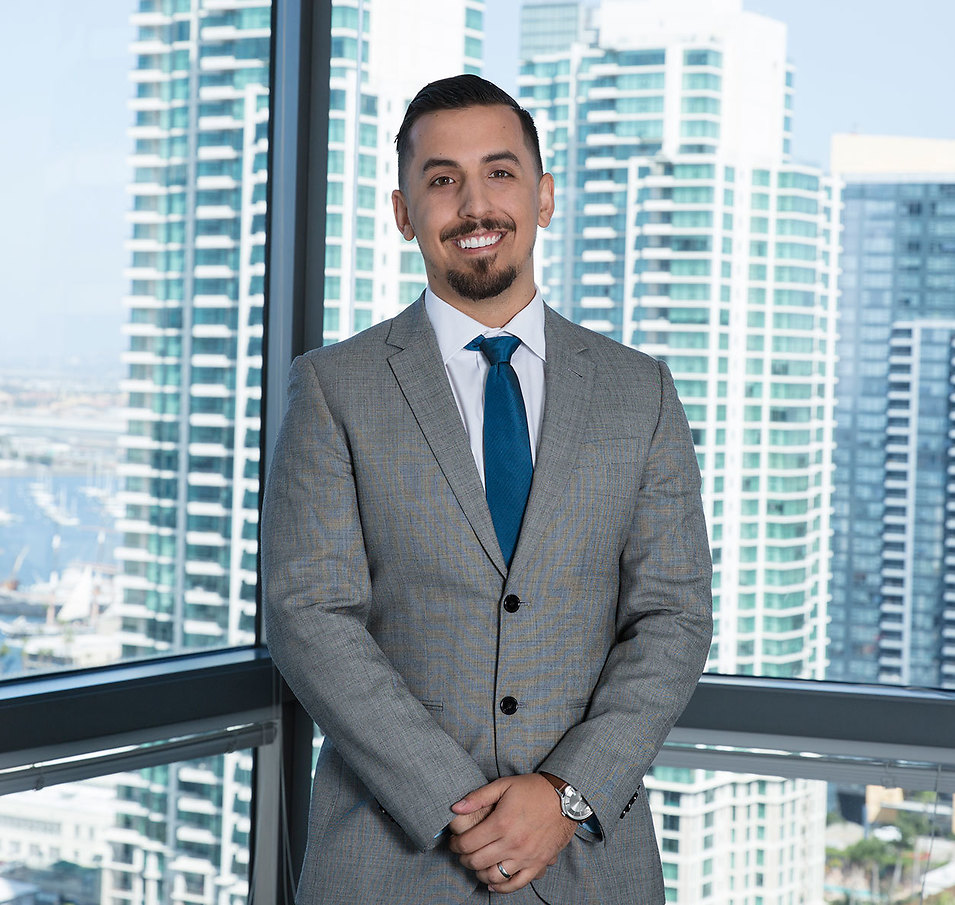 Marco Janoski is a partner in Robbins Geller Rudman & Dowd LLP’s San Diego office, where his practice focuses on complex securities litigation. He was part of the litigation team for Schuh v. HCA Holdings, Inc., which resulted in a $215 million recovery for shareholders, the largest securities class action recovery ever in Tennessee. The recovery achieved represents more than 30% of the aggregate classwide damages, far exceeding the typical recovery in a securities class action. He was also a member of the Firm’s trial team in Hsu v. Puma Biotechnology, Inc., a securities fraud class action that resulted in a verdict in favor of investors after a two-week jury trial. Marco also obtained a $350 million settlement on the eve of trial in Smilovits v. First Solar, Inc., the fifth-largest PSLRA settlement ever recovered in the Ninth Circuit. Most recently, Marco and a team of Robbins Geller attorneys obtained an $809.5 million settlement in In re Twitter, Inc. Securities Litigation, a case that did not settle until the day before trial was set to commence. The settlement is the largest securities fraud class action recovery in the Ninth Circuit in the last decade.

Marco received his Bachelor of Arts degree from the University of California, Santa Barbara, double majoring in Business Economics and Global Studies. He earned his Juris Doctor degree from the University of California, Hastings College of the Law, where he graduated magna cum laude and was named to the Order of the Coif. While in law school, Marco worked as a Production Editor for the Hastings Law Journal, was an award-winning oralist for Hastings’ Phillip C. Jessup International Law Moot Court Team and served on the Executive Board of Hastings’ La Raza Law Students Association. In his final year at Hastings, Marco served as an extern to the Honorable Jacqueline Scott Corley of the United States District Court for the Northern District of California. Upon graduation, he was recognized for Outstanding Achievement in Pro Bono, primarily for his work assisting Spanish-speaking clients at the San Francisco Bar Association’s Legal Advice and Referral Clinic.