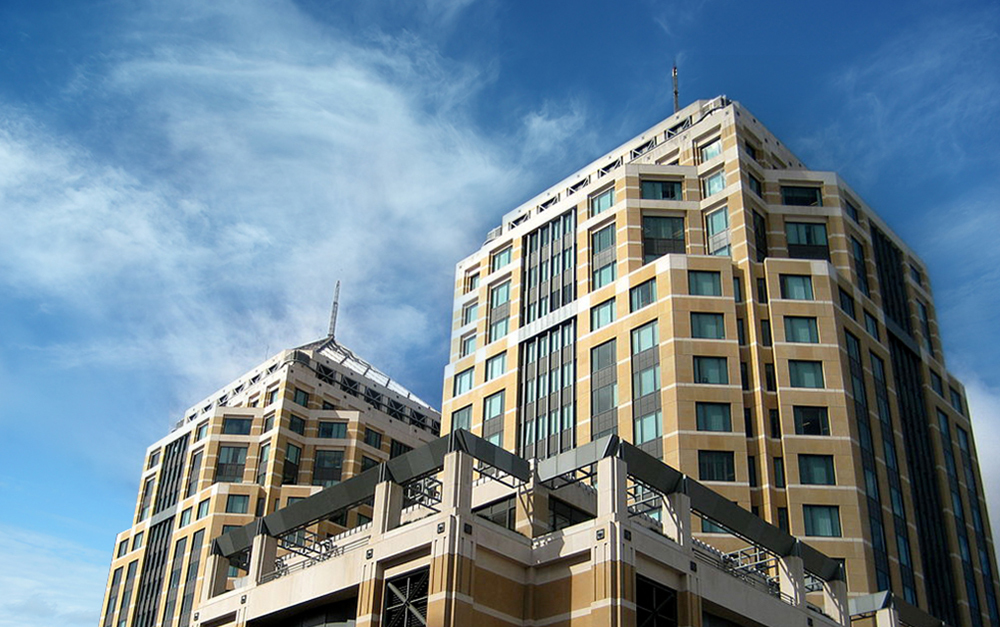 The proposed settlement remains subject to court approval.  If approved by the court, the proposed settlement would represent the largest securities fraud class action recovery in the last 20 years in the Ninth Circuit and the second-largest ever in that Circuit.  Judge Jon S. Tigar, United States District Judge, of the U.S. District Court for the Northern District of California, is presiding over the case.

The case involved allegations that Twitter committed securities fraud by concealing stagnant user growth and declining user engagement from investors, causing its stock to trade at artificially inflated levels.  The suit alleged that, when the truth was revealed, Twitter’s stock price dropped by 20%.  No party has admitted wrongdoing or liability as part of this settlement.

Plaintiffs KBC Asset Management NV and National Elevator Industry Pension Fund brought this action to recover their investment losses and losses for the class of shareholders who purchased Twitter’s stock between February 6, 2015 and July 28, 2015.

“The bottom line is whether you have a track record of trying complex securities fraud trials or not – that’s what enabled us to maximize the recovery for our clients and the class here,” said Daniel Drosman, who serves as lead counsel for Robbins Geller.

In the past year, Robbins Geller has secured over $1.5 billion for consumers and investors in cases involving large technology companies, including the largest privacy class action settlement against Facebook ($650 million), arising out of allegations that the use of the social network’s facial recognition technology to extract and store users’ biometric identifiers was without the consent required by Illinois privacy laws.

“The jury trial is a great equalizer, even for some of the most powerful entities on the planet.  It levels the playing field and sets the stage for accountability,” said Tor Gronborg, a partner at Robbins Geller who serves as a lead attorney on the trial team.

Robbins Geller has tried several securities cases to a jury verdict in recent years, including a plaintiff's verdict after a six-week trial against Household International, Inc., which resulted in more than $1.5 billion recovered for investors.  The Firm has secured many of the nation’s largest investor fraud settlements, including the recent $1.2 billion recovery against Valeant Pharmaceuticals International, Inc., and $1 billion recovery in American Realty Capital Properties, Inc., which also resolved on the eve of trial.