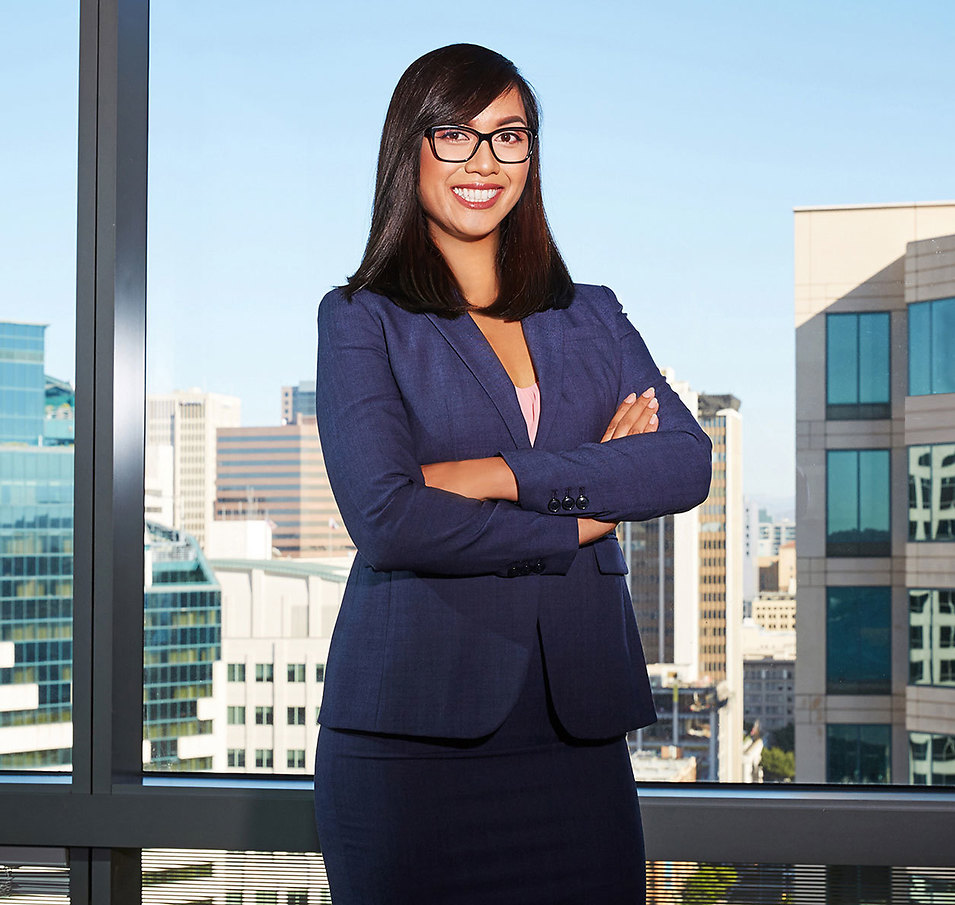 Erika was a summer associate with Robbins Geller in 2014. She returned to the Firm following her judicial clerkship with the Honorable Anthony J. Battaglia of the Southern District of California.