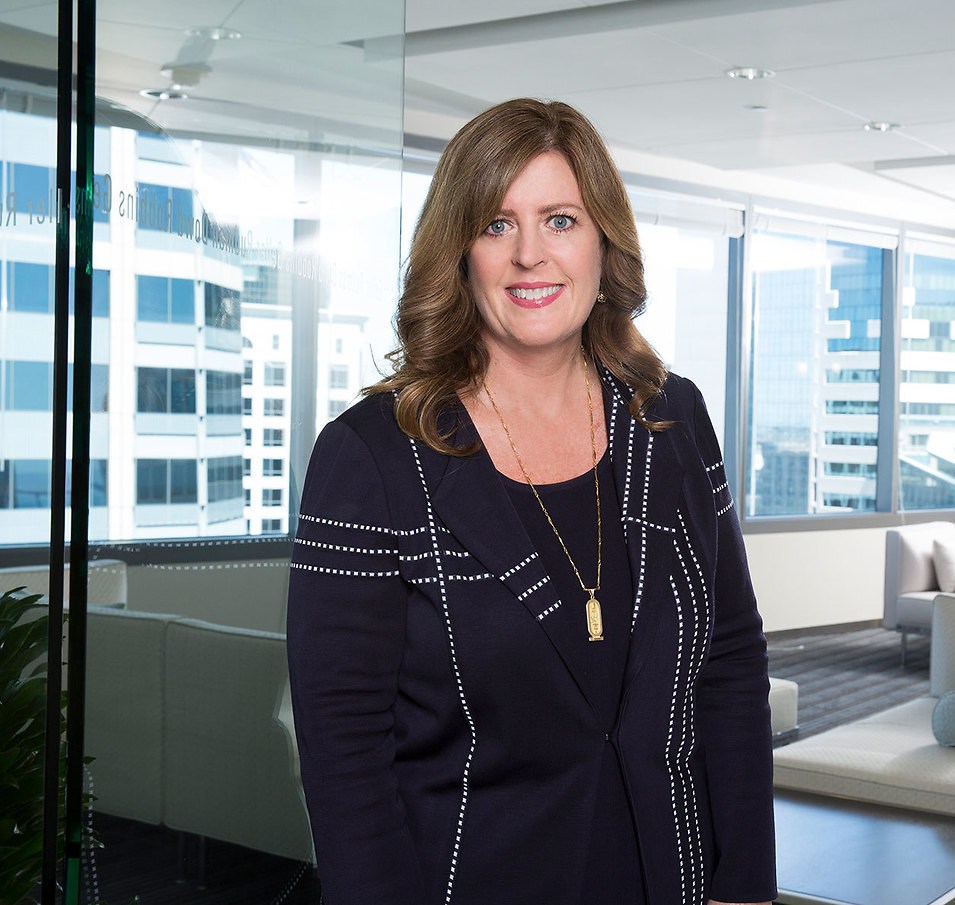 We are tenacious, never yielding to even the most powerful of opponents, and thus we achieve greater results for investors.

Debra Wyman is a partner in Robbins Geller Rudman & Dowd LLP’s San Diego office. She specializes in securities litigation and has litigated numerous cases against public companies in state and federal courts that have resulted in over $2 billion in securities fraud recoveries.

Debra served as lead counsel in In re Am. Realty Cap. Props., Inc. Litig., a case arising out of ARCP’s manipulative accounting practices, and obtained a $1.025 billion recovery. For five years, she and the litigation team prosecuted nine different claims for violations of the Securities Exchange Act of 1934 and the Securities Act of 1933, involving seven different stock or debt offerings and two mergers. The recovery represents the highest percentage of damages of any major PSLRA case prior to trial and includes the largest personal contributions by individual defendants in history. Most recently, Debra was part of the litigation team in Monroe County Employees’ Retirement System v. The Southern Company in which an $87.5 million settlement was reached after three years of litigation.  The settlement resolved claims for violations of the Securities Exchange Act of 1934 stemming from defendants’ issuance of materially misleading statements and omissions regarding the status of construction of a first-of-its-kind “clean coal” power plant that was designed to transform coal into synthetic gas that could then be used to fuel the power plant.

Debra was also a member of the trial team in Schuh v. HCA Holdings, Inc., which resulted in a $215 million recovery for shareholders, the largest securities class action recovery ever in Tennessee. The recovery achieved represents more than 30% of the aggregate classwide damages, far exceeding the typical recovery in a securities class action.  Debra prosecuted the complex securities and accounting fraud case In re HealthSouth Corp. Sec. Litig., one of the largest and longest-running corporate frauds in history, in which $671 million was recovered for defrauded HealthSouth investors. She was also part of the trial team that litigated In re AT&T Corp. Sec. Litig., which was tried in the United States District Court, District of New Jersey, and settled after only two weeks of trial for $100 million. Debra was also part of the litigation team that secured a $64 million recovery for Dana Corp. shareholders in Plumbers & Pipefitters National Pension Fund v. Burns, in which the Firm’s Appellate Practice Group successfully appealed to the Sixth Circuit Court of Appeals twice, reversing the district court’s dismissal of the action.