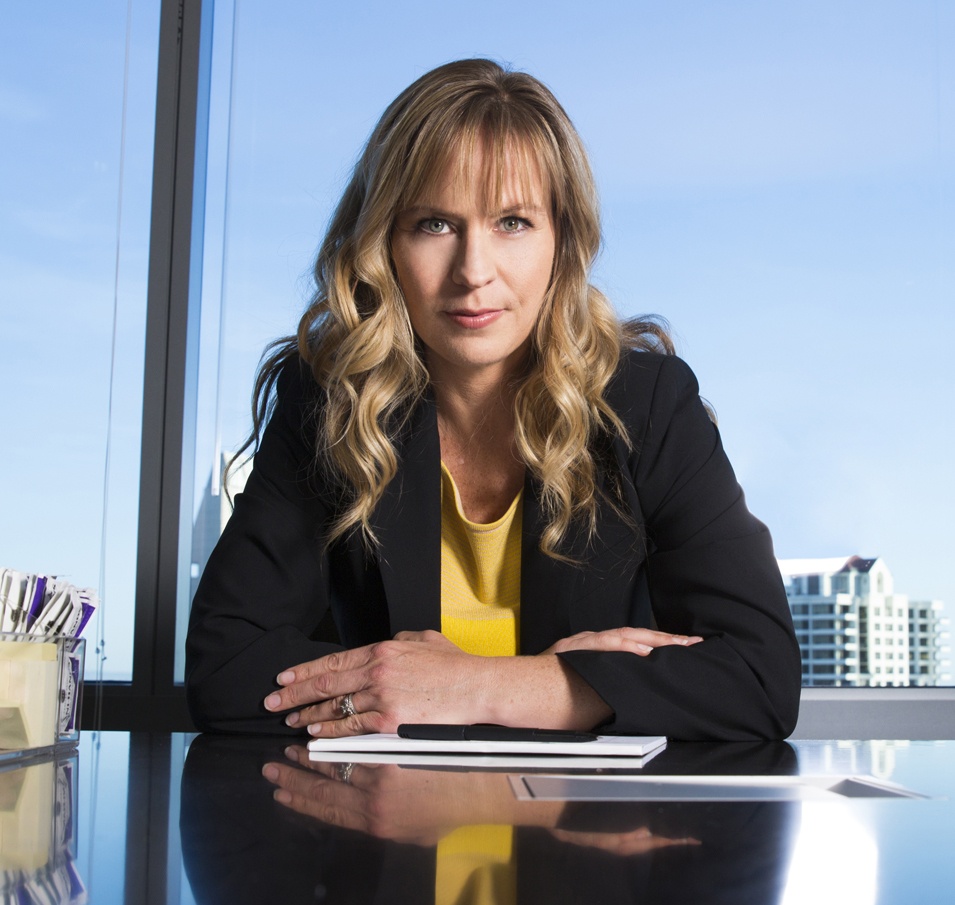 Every day, we go toe-to-toe with well-heeled corporations to hold them accountable to working folks.

Rachel was one of the lead attorneys who secured a historic recovery on behalf of Trump University students nationwide, providing $25 million and nearly 100% refunds to class members. Rachel represented the class on a pro bono basis. As a member of the Plaintiffs’ Steering Committee in the Fiat Chrysler EcoDiesel litigation, Rachel helped obtain an $840 million global settlement for concealed defeat devices in “EcoDiesel” SUVs and trucks. Rachel also represented drivers against Volkswagen in one of the most brazen corporate frauds in recent history, helping recover $17 billion for emission cheating in “clean” diesel vehicles. Rachel also serves as one of the lead counsel for policyholders against certain Lloyd’s of London syndicates for collusive practices in the insurance market. Most recently, Rachel’s representation of California passengers in a landmark consumer and civil rights case against Greyhound for subjecting them to discriminatory immigration raids had an immediate impact as Greyhound now provides “know your rights” information to passengers and implemented other business reforms.

Among other recoveries, Rachel has played significant roles in In re LendingClub Sec. Litig., No. 3:16-cv-02627-WHA (N.D. Cal.) ($125 million settlement that ranked among the top ten largest securities recoveries ever in N.D. Cal.); Negrete v. Allianz Life Ins. Co. of N. Am., No. CV056838CAS(MANx) (C.D. Cal.) ($250 million to senior citizens targeted for exorbitant deferred annuities that would not mature in their lifetimes); In re Ins. Brokerage Antitrust Litig., No. 04-5184(CCC) (D.N.J.) ($200 million recovered for policyholders who paid inflated premiums due to kickback scheme among major insurers and brokers); In re Morning Song Bird Food Litig., No. 3:12-cv-01592-JAH-AGS (S.D. Cal.) ($85 million settlement in refunds to bird lovers who purchased Scotts Miracle-Gro wild bird food treated with pesticides that are hazardous to birds); City of Westland Police & Fire Ret. Sys. v. Stumpf, No. 3:11-cv-02369-SI (N.D. Cal.) ($67 million in homeowner down-payment assistance and credit counseling for cities hardest hit by the foreclosure crisis and computer integration for mortgage servicing segments in derivative settlement with Wells Fargo for “robo-signing” of foreclosure affidavits); In re Mattel, Inc., Toy Lead Paint Prods. Liab. Litig., No. 2:07-ml-01897-DSF-AJW (C.D. Cal.) ($50 million in refunds and quality assurance business reforms for toys made in China with lead and magnets); and In re Checking Account Overdraft Litig., No. 1:09-md-2036-JLK (S.D. Fla.) ($500 million in settlements with major banks for manipulating debit transactions to maximize overdraft fees).

Rachel has been named a Plaintiffs’ Lawyer Trailblazer by The National Law Journal, a Leading Lawyer in America, a Leading Plaintiff Financial Lawyer, and a 500 Leading Plaintiff Consumer Lawyer by Lawdragon, a Top Woman Lawyer by the Daily Journal, and a California Trailblazer by The Recorder. Additionally, she has been recognized several times as a Super Lawyer and a Rising Star by Super Lawyers Magazine. She has also been named to the Best Lawyers in America: Ones to Watch list and Southern California Ones to Watch list by Best Lawyers®. Rachel is a member of the faculty of the 2019 inaugural Mass Torts MDL Certificate Program at the Bolch Judicial Institute of Duke Law School. She was also a featured speaker at the 2017 Federal Bar Association Women in Law Conference, discussing the roles of grit and risk-taking in breaking barriers for women and people of color in the legal profession.

Rachel has received local recognition and commendation for her human rights work advocating on behalf of the homeless. In 2006, Rachel co-founded Think Dignity, a non-profit organization whose mission is to advance basic dignity in San Diego, for which she served as President from 2006-2011 and a Board Member since its inception. Think Dignity runs a Transitional Storage Center in downtown San Diego so that the homeless can interview for jobs and receive training or services; provides free legal clinics, mobile showers, and a café; and leads a “Basic Dignity Coalition,” which secured funding for 24/7 public restrooms in the East Village.

Before joining the practice, Rachel clerked for the late Honorable Warren J. Ferguson on the Ninth Circuit Court of Appeals; was associated with Morrison & Foerster LLP in San Francisco; and worked abroad in Arusha, Tanzania as a law clerk in the Office of the Prosecutor at the International Criminal Tribunal for Rwanda (“ICTR”) and at the International Criminal Tribunal for the Former Yugoslavia (“ICTY”), located in The Hague, Netherlands.