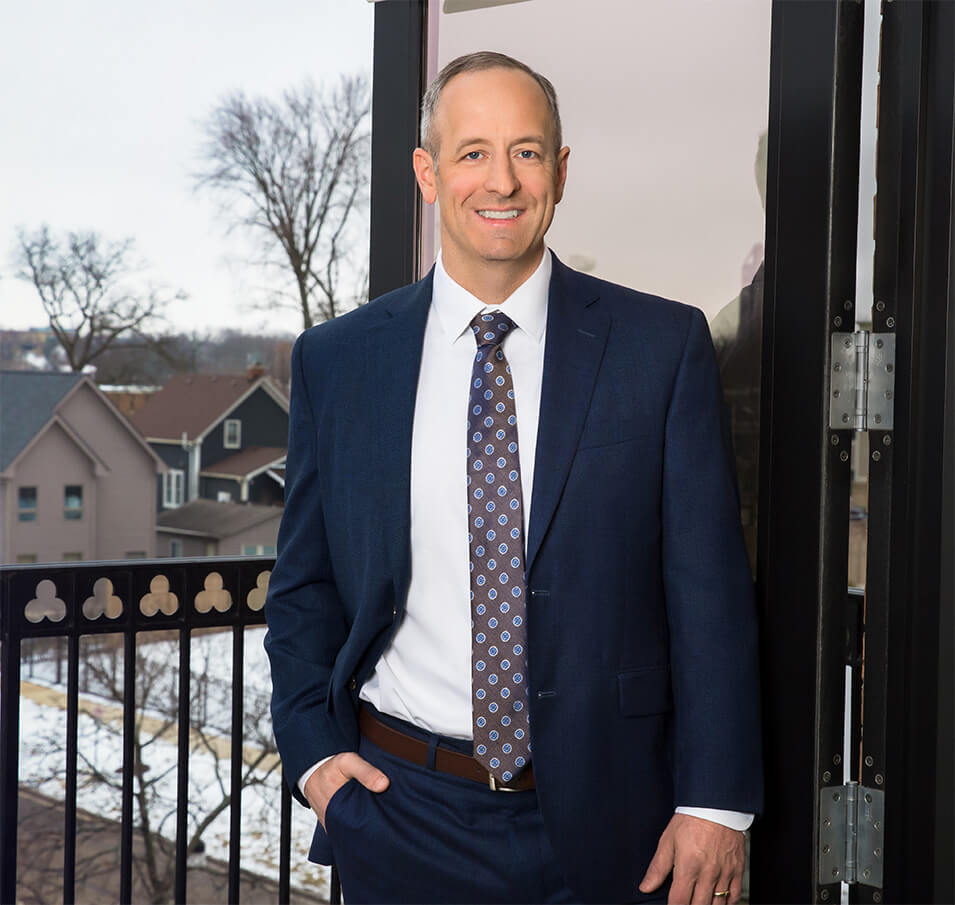 Our firm’s record of success reflects the quality of our lawyers and our dedication to serving our clients.

James Barz is a partner at Robbins Geller Rudman & Dowd LLP and manages the Firm’s Chicago office. He has tried 18 cases to verdict, conducted numerous evidentiary hearings, drafted many appeals, and argued 9 cases in the Seventh Circuit. Jim is a registered CPA, former federal prosecutor, and an adjunct professor at Northwestern University School of Law from 2008 to 2021, teaching courses on trial advocacy and class action litigation.

Jim has focused on representing investors in securities fraud class actions that have resulted in recoveries of over $2 billion.  Most recently, Jim was lead counsel in In re Valeant Pharms. Int’l, Inc. Sec. Litig., and secured a $1.21 billion recovery for investors, a case that Vanity Fair reported as “the corporate scandal of its era” that had raised “fundamental questions about the functioning of our health-care system, the nature of modern markets, and the slippery slope of ethical rationalizations.” This is the largest securities class action settlement against a pharmaceutical manufacturer and the ninth largest securities class action settlement ever. Jim was recognized as a Litigator of the Week by The American Lawyer for his work in In re Valeant Pharms. Int’l, Inc. Sec. Litig.

Jim has been named a Leading Lawyer in the categories of Class Action/Mass Tort Plaintiff’s Law, False Claims Act/Whistle Blower Law, and Investor Protection Law/Securities Class Action Litigation by Law Bulletin Media’s Leading Lawyers. He has also been named a Leading Plaintiff Financial Lawyer by Lawdragon, a Super Lawyer by Super Lawyers Magazine, and has been listed as a Best Lawyer in America: One to Watch by Best Lawyers®. Jim was also honored by the Judges of the United States District Court for the Northern District of Illinois with an Award for Excellence in Pro Bono Service in 2021.

Before joining the Firm, Jim was a partner at Mayer Brown LLP from 2006 to 2011 and an associate from 1998 to 2002. At Mayer Brown, Jim handled commercial litigation, internal investigations, and antitrust cases. Jim was also active in their pro bono program where, in his first jury trial, he won an acquittal on all charges and, in his first appeal, he obtained the reversal of a conviction based on the trial judge having solicited a bribe from the defendant. From 2002 to 2006 he served as an Assistant United States Attorney in Chicago, trying cases and supervising investigations involving public corruption, financial frauds, tax offenses, money laundering, and drug and firearm offenses. He successfully obtained a conviction against every defendant who went to trial.