Robbins Geller Represents Whistleblowers in $30 Million Settlement Between the U.S. Department of Justice and Signature Healthcare 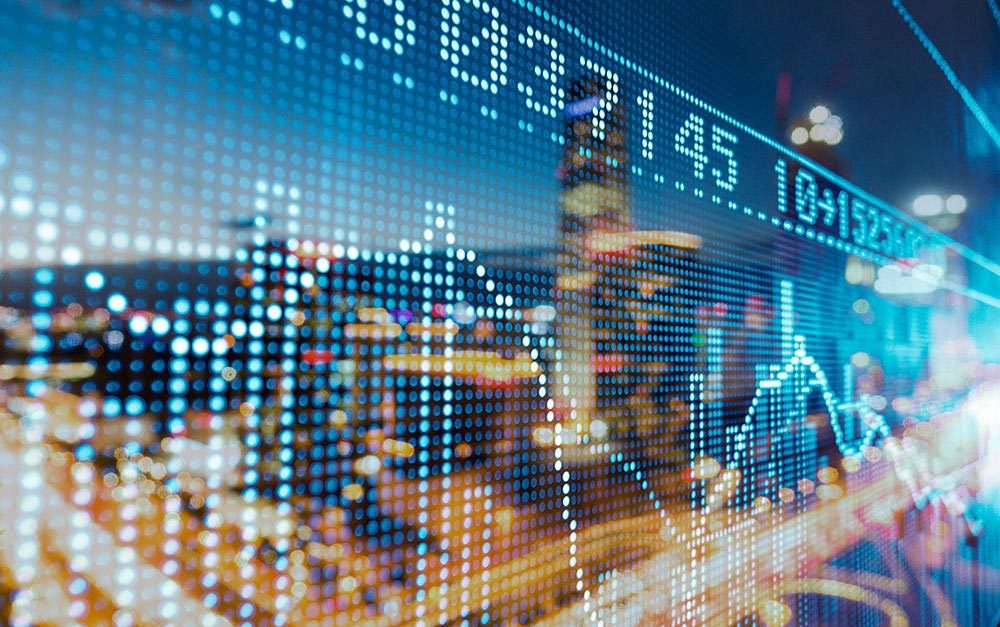 The two whistleblowers originally brought suit in 2015, alleging that Signature was engaged in a scheme to artificially inflate its Medicare reimbursement by providing unnecessary physical, occupational and speech therapy to nursing home residents. This unnecessary therapy pushed patients into a higher Resource Utilization Group (“RUG”) category.  Under Medicare reimbursement rules, this alleged scheme significantly increased the amount of money Medicare paid per day for those patients. Because reimbursement rates are based on the number of therapy minutes provided, nursing facilities have a financial incentive to either overreport the amount of therapy or to provide excessive therapy that doesn’t benefit the patient.  In recent years, several skilled nursing facilities around the country have faced similar lawsuits alleging manipulation of Medicare’s reimbursement system to gouge taxpayers.

“Healthcare fraud always has been and continues to be rampant, and the cost to taxpayers has been staggering. It takes a lot of courage to speak up against wrongdoing on the job, but we are all better off when honest and brave people step forward to do so,” said one of the whistleblowers’ attorneys, Jim Barz of Robbins Geller.  Barz formerly served as an Assistant U.S. Attorney in Chicago and now represents whistleblowers who want to expose fraud against the Medicare and Medicaid programs, as well as investors in securities fraud cases and plaintiffs in antitrust matters.  Jerry Martin, Of Counsel at Robbins Geller and a former U.S. Attorney for the Middle District of Tennessee, also represented the whistleblowers.

In addition to the Settlement Agreement with the Department of Justice, Signature has also entered into a Corporate Integrity Agreement (“CIA”) with the Office of Inspector General at Health and Human Services (“OIG-HHS”). A CIA is an agreement in which an entity, such as a nursing home company, agrees to certain OIG-HHS requirements in exchange for the government agreeing it won’t ban the company from the Medicare or Medicaid programs. Often CIAs require the hiring of a compliance officer, development of compliance policies and training, and other measures aimed at preventing future fraud, waste and abuse.

Kristi Emerson, a licensed occupational therapist assistant, was one of the two whistleblowers who brought this case. “I’m extremely proud of my role in assisting the federal government to reclaim stolen Medicare funds. And I’m proud to say that professional integrity won out in the end. I stand behind my decision to do the right thing and I would do it again without hesitation. I encourage each of you reading this statement to do the same thing.”

The other whistleblower, occupational therapist LeeAnn Tuesca added, “I appreciate the Department of Justice taking my case seriously. As a licensed therapist, I believed I had a responsibility to stand up and expose improper billing practices. It’s not always easy to do the right thing, but I feel vindicated with this result.”

Signature has denied the allegations contained in the whistleblowers’ lawsuit and did not admit to liability when it entered into the settlement agreement with the government.

With nearly 200 lawyers in offices in Nashville, Chicago, and 8 other cities across the United States, Robbins Geller Rudman & Dowd LLP represents whistleblowers all across the country. The False Claims Act provides a mechanism for whistleblowers with knowledge of fraud to report that fraud to the government and to share in the government’s recovery. Last year, whistleblowers were paid nearly $400 million in rewards for filing qui tam lawsuits that led to recoveries to the federal treasury.  More information about this practice group can be found at www.rgrdlaw.com/services-litigation-whistleblower.html