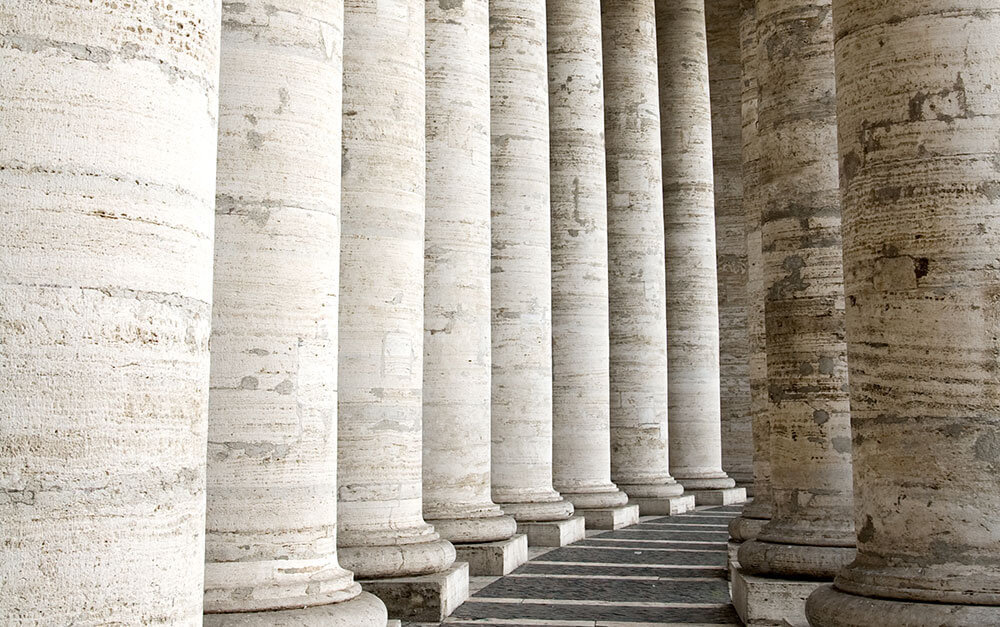 The case arises from Orbital ATK’s announcement on August 10, 2016 that it would be restating its previously issued financial statements to record an approximately $375 million loss on its largest contract. Plaintiffs alleged that defendants made false and misleading statements, both during the class period and in connection with the merger that formed Orbital ATK, that misrepresented the performance of the Lake City contract and concealed the massive loss. Plaintiffs maintained that defendants had no reasonable basis to report that the Lake City contract was profitable during the class period because the contract was bid far below historical manufacturing costs and the company was not achieving the savings necessary to make the contract profitable.

Robbins Geller succeeded in overcoming two successive motions to dismiss the case, and during discovery were required to file ten motions to compel, all of which were either negotiated to a resolution or granted in large part, which resulted in the production of critical evidence in support of plaintiffs’ claims.

In approving the settlement, the court lauded Robbins Geller’s efforts in achieving the $108 million settlement with “skill, perseverance, and diligent advocacy.”