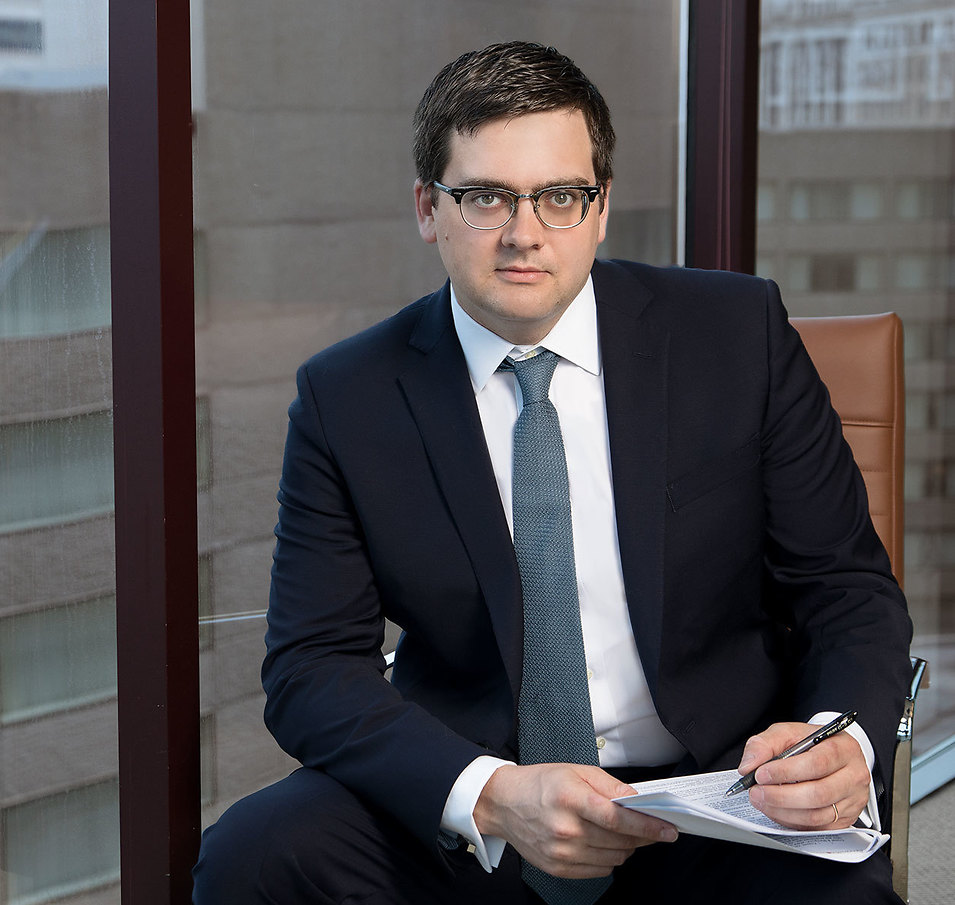 The Firm’s unwavering commitment to hold the powerful to account drives our exceptional record of success.

Chris has been selected by Super Lawyers Magazine as a Rising Star in the area of securities litigation eight times. Super Lawyers Rising Stars recognizes top up-and-coming attorneys who are 40 years old or younger, or who have been practicing for 10 years or less.