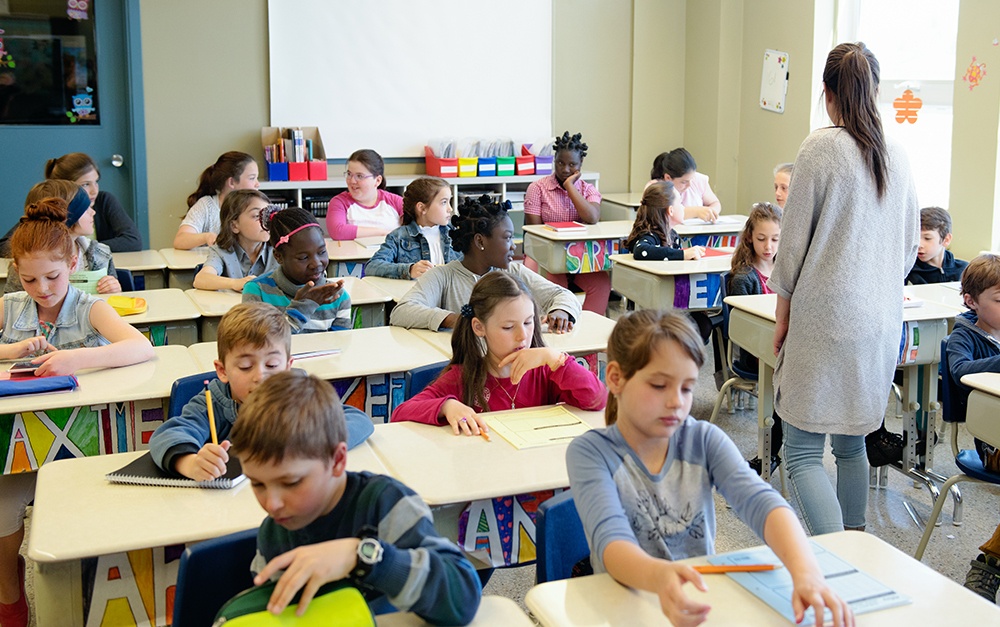 On May 4, 2020, Davidson County Chancellor Anne C. Martin struck down the state’s private school voucher law, known as the Education Savings Account (ESA) Pilot Program, a huge win for public school children in Tennessee. Because the law applies only to students in Davidson and Shelby counties, Chancellor Martin ruled that it violates the Home Rule provision of the Tennessee Constitution, which prohibits the General Assembly from passing laws that target specific counties without local approval.  Robbins Geller is representing the plaintiffs pro bono. The plaintiffs are also represented by Education Law Center and the Southern Poverty Law Center, which collaborate on the Public Funds Public Schools (PFPS) campaign to ensure public education funds are used exclusively to maintain, support and strengthen public schools, and the American Civil Liberties Union of Tennessee.

The rulings are a milestone victory for the plaintiffs challenging the voucher law in two separate cases: public school parents and community members in Nashville and Memphis, who sued in McEwen v. Lee, and Davidson and Shelby County governments, in Metropolitan Government of Nashville v. Tennessee Department of Education.

The voucher law was enacted in May 2019 over the strong objections of legislators from both counties. The voucher program was originally intended to begin in the 2021-2022 school year, but Governor Lee accelerated the timeline with plans to issue vouchers starting this fall.

In March, the plaintiffs in McEwen v. Lee filed a lawsuit to challenge the voucher law in Davidson County Chancery Court. The lawsuit argues that the voucher law violates several provisions of the Tennessee Constitution, including the Home Rule provision as well as the Education and Equal Protection provisions and the Appropriation of Public Moneys provision.

When the state began accepting applications for vouchers to be used in fall 2020, the McEwen plaintiffs immediately moved for an injunction to temporarily block the law until the court had the opportunity to rule on its constitutionality.

Davidson and Shelby counties filed a motion for summary judgment in their separate lawsuit challenging the voucher law.

Both cases are before Chancellor Martin in Davidson County Chancery Court. Oral argument on the summary judgment motion was originally scheduled to be heard in late May. However, the McEwen plaintiffs requested that Chancellor Martin hear argument before the state began giving out vouchers for this fall. Accordingly, Chancellor Martin accelerated the schedule for oral argument on all motions in both cases, setting them for late April, and the McEwen plaintiffs secured the state’s agreement that it would not notify voucher applicants until after she issued her decision on the motions.

Plaintiff Roxanne McEwen, a public school parent in Nashville, said: “I am grateful to Chancellor Martin for safeguarding the resources in Metro Nashville Public Schools and Shelby County Schools, and the rights of all public school children in these districts. Our public schools serve every child who walks through their doors. Especially in this time of crisis, our schools could not afford to have more resources drained away from them.”

“Chancellor Martin’s ruling is an enormous victory for Tennessee public school students,” said Chris Wood, a partner at Robbins Geller who argued for the McEwen plaintiffs last week. “This unpopular voucher program was forced on two communities without their consent, and it threatened to drain public resources from already underfunded public schools. Yesterday, the voices of public school parents and community members were heard. The state needs to adequately fund our existing public schools, which educate the vast majority of students in Tennessee, instead of trying to send our taxpayer dollars to unaccountable private schools.”