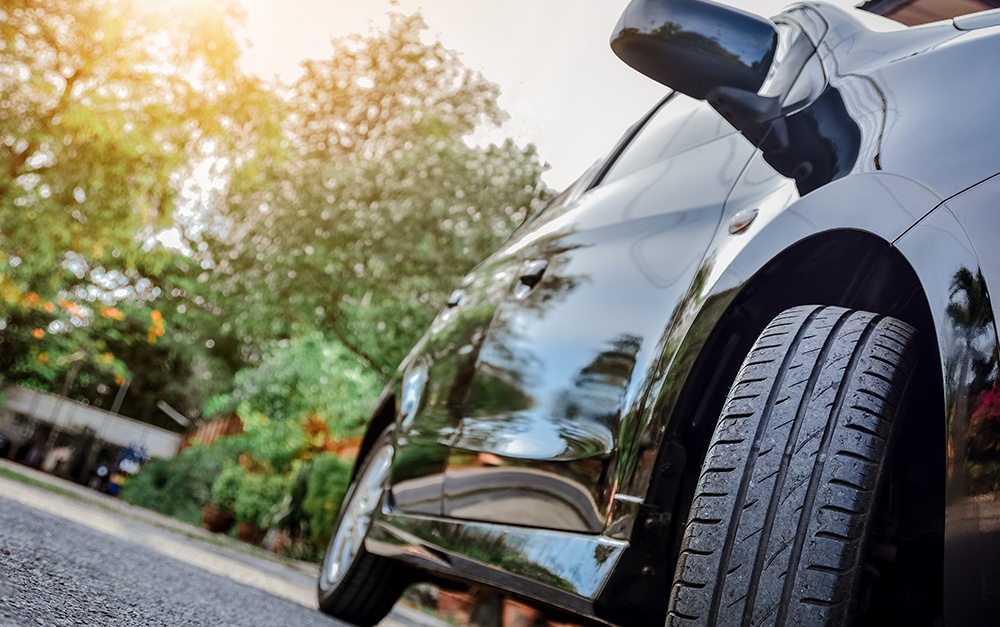 In an order dated December 29, 2020, the Honorable William L. Campbell, Jr. of the United States District Court for the Middle District of Tennessee substantially denied defendants’ motions to dismiss in Jackson County Employees’ Retirement System v. Ghosn, a securities class action case alleging that Nissan Motor Co., Ltd. and certain of its current and former officers and/or directors violated §§10(b) and 20(a) of the Securities Exchange Act of 1934 and Article 21-2 of the Financial Instruments and Exchange Act of Japan.

Plaintiffs allege that during the class period, defendants made false and misleading statements and/or failed to disclose adverse information regarding Nissan’s business and financial condition, including that Nissan had been materially understating its expenses – and overstating profits – by concealing executive compensation it was obligated to pay its former Chief Executive Officer and Chairman of its Board of Directors, Carlos Ghosn.

In denying the motions to dismiss, the court rejected defendants’ contentions that their statements regarding compliance with applicable laws and regulations and commitment to transparent and ethical conduct were immaterial puffery, finding that “a reasonable juror could conclude that defendants’ statements concerning Nissan’s corporate governance and internal controls, legal compliance, and ethics, were material misrepresentations.”  In addition, the court rejected defendants’ attempts to dismiss claims brought by U.S. investors who purchased Nissan common stock on the Tokyo Stock Exchange, holding that plaintiffs could pursue claims brought under the Financial Instruments and Exchange Act of Japan in the Middle District of Tennessee.