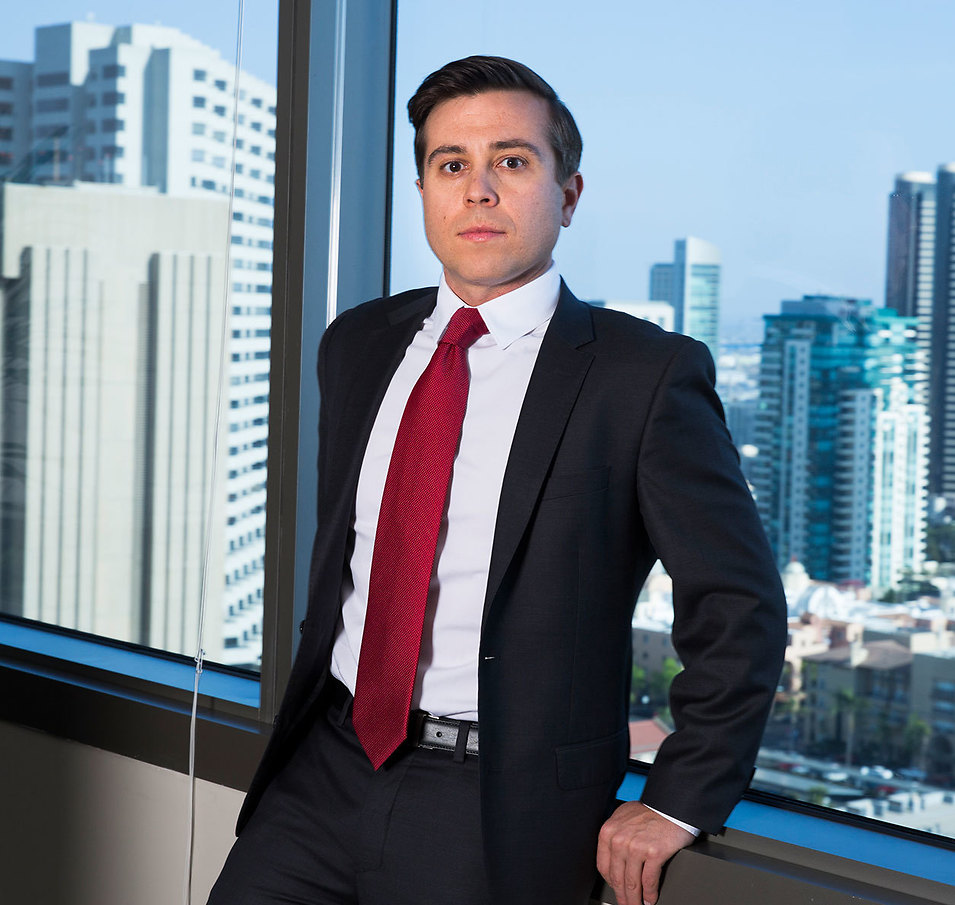 The forces of injustice and greed have a lot of power. But they don’t have Robbins Geller. We level the playing field.

Brian Cochran is a partner in Robbins Geller Rudman & Dowd LLP’s San Diego office. He focuses his practice on complex securities, shareholder, consumer protection, and ERISA litigation. Brian is also a member of Robbins Geller’s SPAC Task Force. Brian specializes in case investigation and initiation and lead plaintiff issues arising under the Private Securities Litigation Reform Act of 1995. He has developed dozens of cases under the federal securities laws and recovered hundreds of millions of dollars for injured investors and consumers. Several of Brian’s cases have pioneered new ground, such as cases on behalf of cryptocurrency investors, and sparked follow-on governmental investigations into corporate malfeasance. Brian has spearheaded litigation on behalf of injured investors in blank check companies, developing one of the first securities class actions arising from the latest wave of blank check financing, Alta Mesa Resources. On March 31, 2021, the United States District Court for the Southern District of Texas denied defendants’ motions to dismiss in their entirety.

During law school, Brian externed for the U.S. Securities and Exchange Commission and the Antitrust Division of the U.S. Department of Justice. He also participated in Berkeley Law’s International Human Rights Clinic, filing a complaint with the Office of Accountability (OA) of the Overseas Private Investment Corporation on behalf of indigenous Mexican villagers which alleged human rights and environmental harms related to an international energy project. Brian secured the first project suspension ever in the history of the OA, for which he was recognized by the ABA’s Student Lawyer magazine. He also oversaw the California Asylum Representation Clinic, the nation’s only fully student-run refugee and asylum clinic, which won asylum for dozens of refugees and was awarded the U.C. Berkeley Chancellor’s Public Service Award during his tenure.

Brian has been recognized as a Rising Star and a Next Generation Partner by The Legal 500, a Rising Star by Super Lawyers Magazine, and on Benchmark Litigation’s 40 & Under Hot List. He earned his Bachelor of Arts degree in Anthropology from Princeton University, with honors, and received his Juris Doctor degree from University of California at Berkeley School of Law. His publications include: Controlling Litigation Risks for SPACS, China Bus. L.J. (Apr. 2021); From Promise to Practice: Towards a Functional Assessment of the Office of Accountability of the Overseas Private Investment Corporation, 8 Publicist Berkeley J. Int’l L. (2011); and Reviewing Tom Bingham, Widening Horizons: The Influence of Comparative Law and International Law on Domestic Law, 29 Berkeley J. Int’l L. 710 (2011).