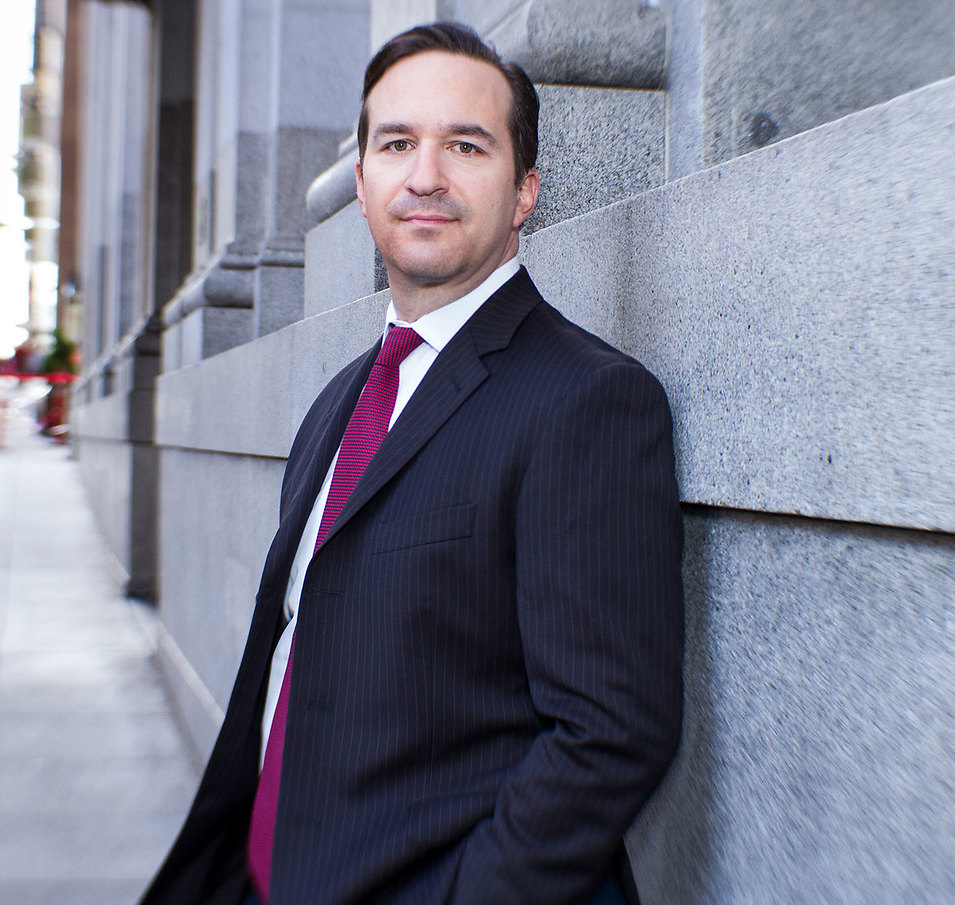 Representing investors when a market participant intentionally distorts the price of a stock is a gratifying aspect of our work.

Jason was on the trial team in Jaffe v. Household Int’l, Inc., a securities class action that obtained a record-breaking $1.575 billion settlement after 14 years of litigation, including a six-week jury trial in 2009 that resulted in a verdict for plaintiffs. Most recently, he was part of the litigation team in Luna v. Marvell Tech. Grp., Ltd., resulting in a $72.5 million settlement that represents approximately 24% to 50% of the best estimate of classwide damages suffered by investors.

Before joining the Firm, Jason focused on cross-border transactions, mergers and acquisitions at Cravath, Swaine and Moore LLP in New York and O’Melveny and Myers LLP in San Francisco.