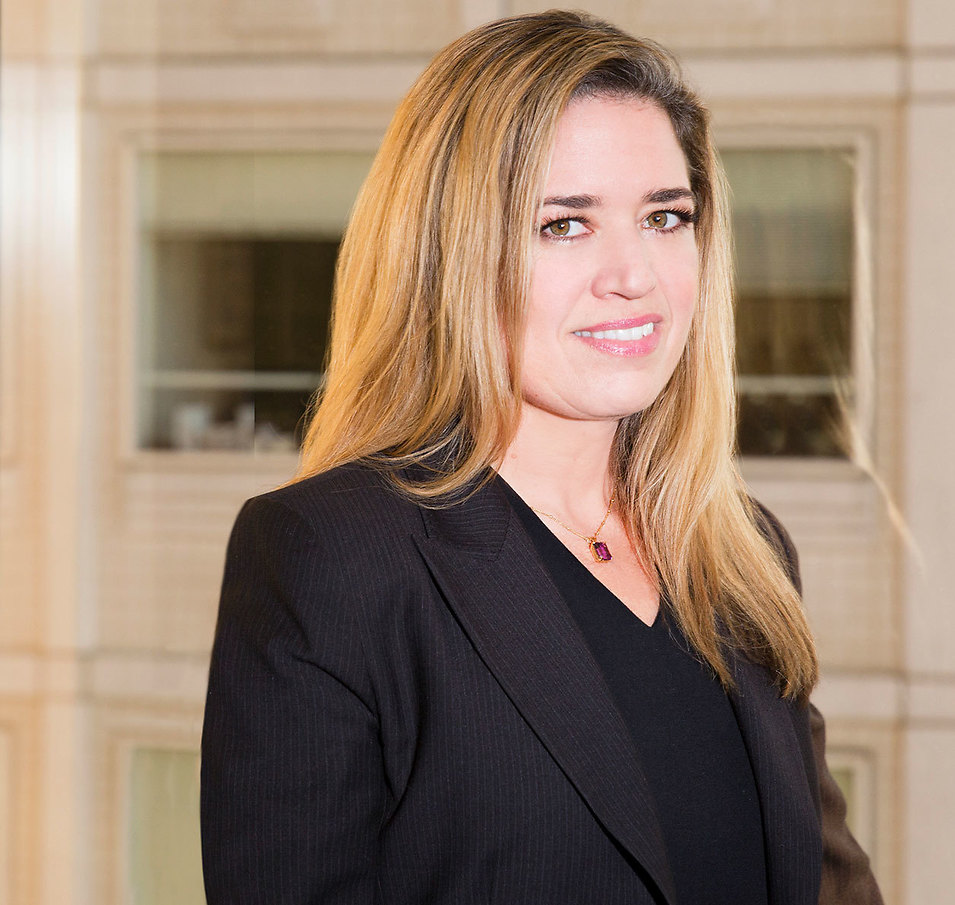 Hard work, tenacity and experience are the keys to our success in representing investors – big and small.

Additionally, Willow has represented plaintiffs in other complex actions, including a class action against a major bank regarding the adequacy of disclosures made to consumers in California related to access checks.

Willow has been named a Leading Plaintiff Financial Lawyer by Lawdragon and a Plaintiffs’ Lawyer Trailblazer by The National Law Journal. Additionally, she has been named to the Best Lawyers in America: Ones to Watch list and the Northern California Ones to Watch list by Best Lawyers®. Before joining the Firm, Willow clerked for the Honorable Maria-Elena James, Magistrate Judge for the United States District Court for the Northern District of California. She earned her Bachelor of Arts degree from the University of California at Los Angeles and graduated cum laude with a Juris Doctor degree from the Seton Hall University School of Law. While in law school, she interned at the National Labor Relations Board in Newark, New Jersey.