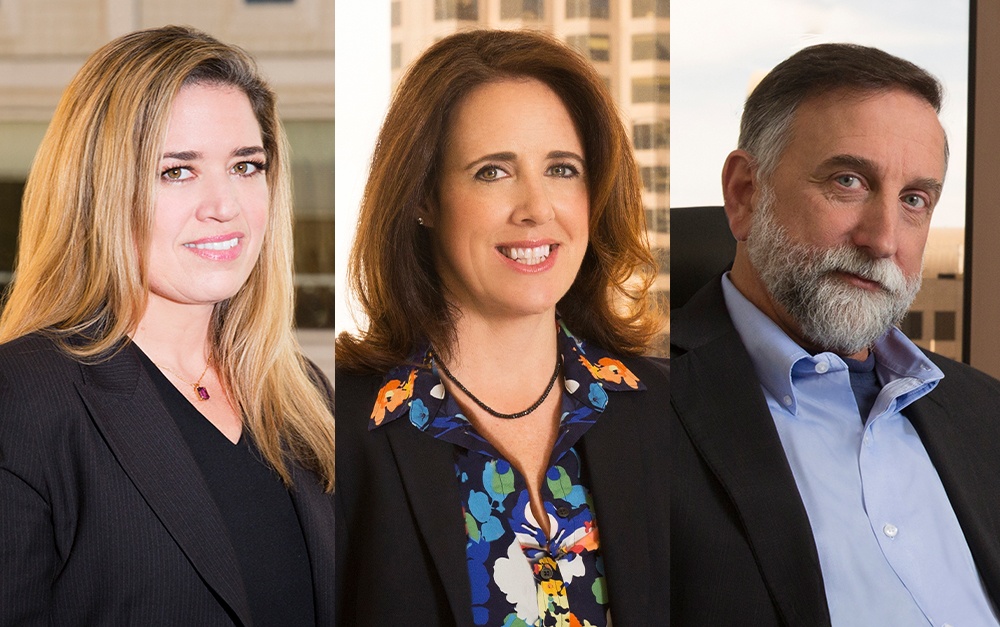 Based in San Francisco, Willow and Aelish were both recognized by the publication as “extraordinary lawyers.” Willow’s practice is focused on securities class action litigation in federal court. She has been significantly involved in the prosecution of numerous securities fraud claims, including actions filed against Pfizer, Inc. ($400 million recovery), Flowserve Corp. ($55 million recovery), and NorthWestern Corp. ($40 million recovery). Aelish specializes in federal securities and consumer class actions. She has litigated a number of cases through jury trial, resulting in multi-million-dollar awards and settlements for her clients, and has prosecuted securities fraud, consumer, and derivative actions obtaining millions of dollars in recoveries. She is presently leading the effort on behalf of municipalities around the United States in the National Prescription Opiate Litigation.

Best Lawyers® attorney selection is solely based on peer review by using “methodology . . . designed to capture, as accurately as possible, the consensus opinion of leading lawyers about the professional abilities of their colleagues within the same geographical area and legal practice area.” To learn more about Best Lawyers®, click here.