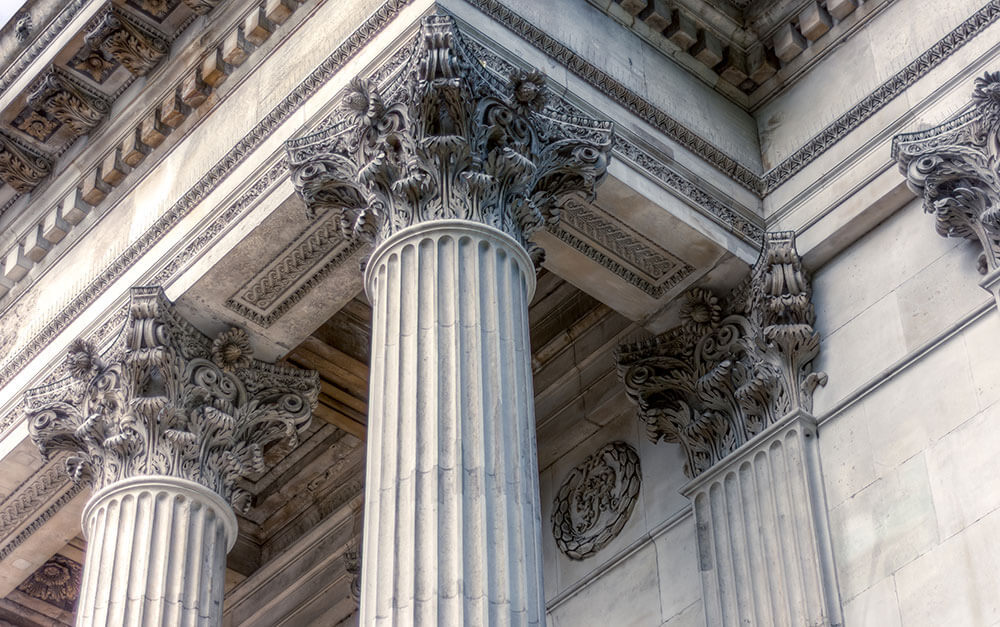 On July 17, 2018, the United States Court of Appeals for the Ninth Circuit ruled in plaintiffs’ favor in Stoyas v. Toshiba Corporation, reversing the district court’s prior dismissal of the action.

Toshiba Corporation is a worldwide enterprise headquartered in Tokyo, Japan, that engages in the research, development, manufacture, construction, and sale of a wide variety of electronic and energy products and services.  The case alleges that Toshiba committed accounting fraud by misrepresenting its financial condition to investors until 2015, when announced investigations into the company’s accounting practices and a subsequent restatement of its previously issued financial results caused the price of Toshiba securities to decline by more than 40%. Specifically, the case charges that Toshiba, over a period of at least six years, deliberately and improperly overstated its pre-tax profits by more than $2.6 billion (¥225 billion) and concealed at least $1.3 billion (¥128.2 billion) in impaired losses at its U.S. nuclear business, Westinghouse Electric Co.

Lead plaintiff Automotive Industries Pension Trust Fund and named plaintiff New England Teamsters & Trucking Industry Pension Fund brought securities law claims against Toshiba, asserting violations of American and Japanese law on behalf of U.S. purchasers of Toshiba common stock and ADR purchasers.  The district court dismissed the U.S. law claims for ADR purchasers under Morrison v. National Australia Bank, concluding that “the Exchange Act, which does not apply extraterritorially, did not apply to the purchase of Toshiba ADRs because the over-the-counter market by which the Toshiba ADRs were sold was not a ‘national exchange,’ and there was no domestic transaction between the ADR purchasers and Toshiba.”  It also dismissed the Japanese law claims of U.S. purchasers of Toshiba common stock because it had “already dismissed the U.S. securities law causes of action.”   Plaintiffs then appealed to the Ninth Circuit Court of Appeals.

Following appellate briefing and oral argument, a three-judge Ninth Circuit panel reversed the dismissal in a unanimous, 36-page opinion, stating “that the Exchange Act could apply to the Toshiba ADR transactions, as domestic transactions in securities [are] not registered on an exchange.” Additionally, the court held that “Toshiba ADRs were ‘securities’ under the Exchange Act.” In adopting the Second and Third Circuits’ “irrevocable liability” test, the panel further concluded that “plaintiffs must be allowed to amend their complaint to allege that the purchase of Toshiba ADRs on the over-the-counter market was a domestic purchase, and that the alleged fraud was ‘in connection with’ the purchase.”  As to the Japanese law claims, the Ninth Circuit held that because the district court’s opinion “predicated dismissal” of those claims “on dismissal of the Exchange Act claims," the Ninth Circuit declined to address whether dismissal “remains appropriate notwithstanding the Exchange Act claims’ viability.”